00
To bookmarks
Death Park – the most terrible horror with an exciting atmosphere. The main character wakes up in the middle of a mysterious and frightening amusement park. But you will not have to have fun here, because the player is followed in the footsteps of the hungry brother of the clown Pennywise. To survive and escape from the night luna park, you need to use the objects found in the area and solve difficult puzzles. The developers added 7 large interconnected locations, author's music and a large number of unexpected screamers to the game. Approach intricate puzzles deliberately, because each action and decision of your character affects the ending and outcome of the game. 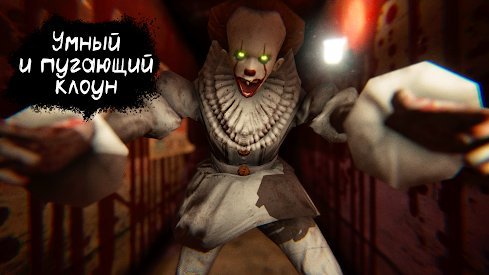 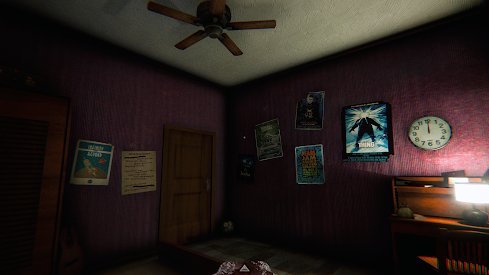 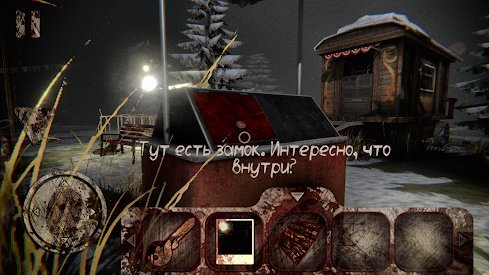 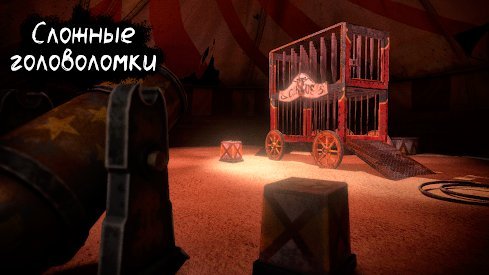 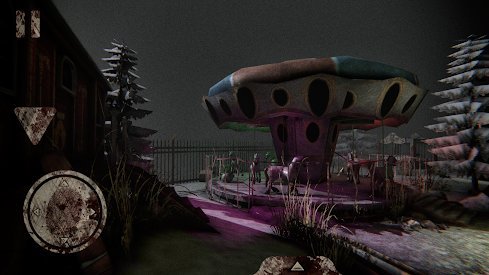 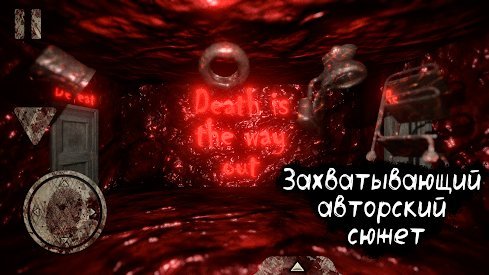