00
To bookmarks
Dark Zone is an exciting game made in the style of action. The shooter will take place in the first person. There are also elements of horror. It should be noted the special atmosphere of the post-apocalyptic world. The game takes place two years after the Chernobyl accident. The land that surrounded the station became completely uninhabitable. People from science intend to conduct some experiment, the result of which is able to eliminate the consequences of the disaster. Only during the experiment something went wrong. Everyone who participated in the test just died. The player will need to find out what happened to the scientists and other members of the group. 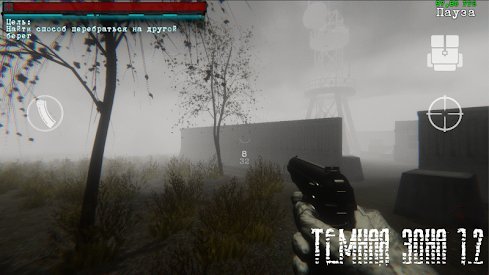 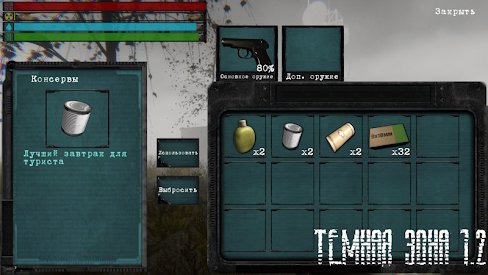 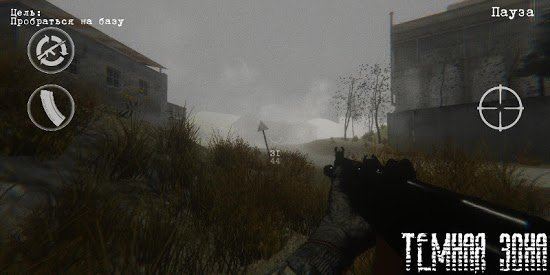 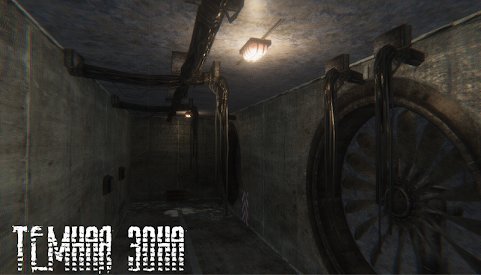 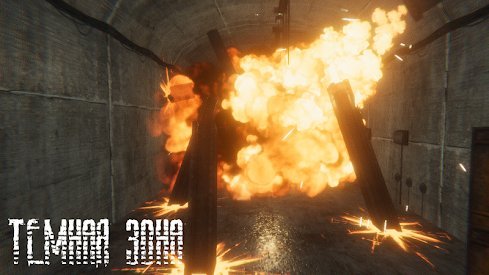 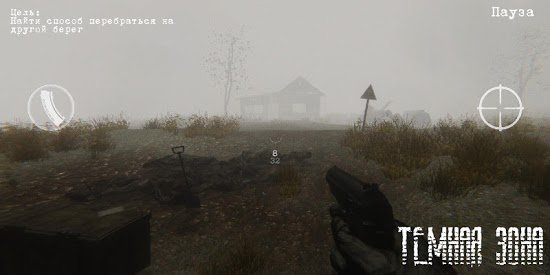