+1723
To bookmarks
Dead Effect 2 is a continuation of an exciting horror story that takes place in outer space. The shooter takes place in the future. People quickly learned new technologies. This helped to conquer outer space. Now missions to space are commonplace. The main character is on a ship traveling through the galaxy. Terrible things happen in this place. This aircraft contains a laboratory where important discoveries were made. As a result of the error, a terrible virus was released that turned people into monsters. The player will have to go through a single campaign that lasts twenty hours. 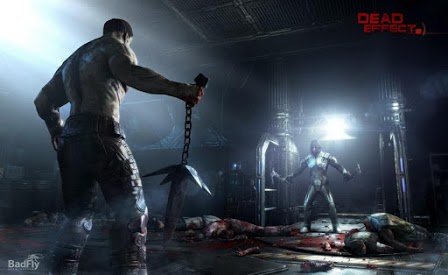 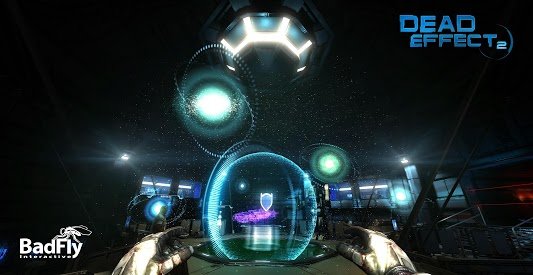 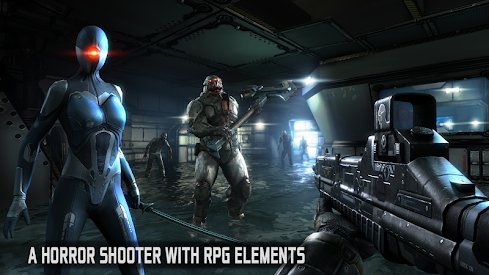 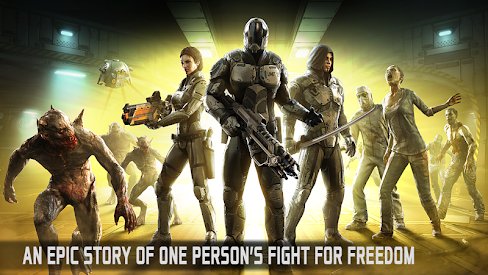 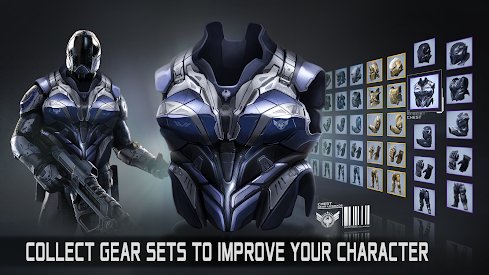 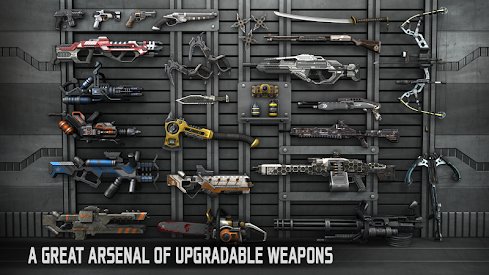