00
To bookmarks
Gunship Battle Total Warfare is a strategy game created in a multiplayer design. The strategy takes place in the near future. At this time, a somewhat tense situation developed between several States. But that's not all. A new player appears who is able to hit any country with his military power. This subject will certainly make you reckon with yourself. The player will be waiting for exciting confrontations, where you can use air, land, water combat equipment. Success in the confrontation depends on the chosen tactics, as well as the management of resources. The player is waiting for a full-scale war in real time. 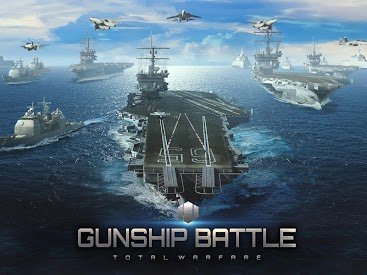 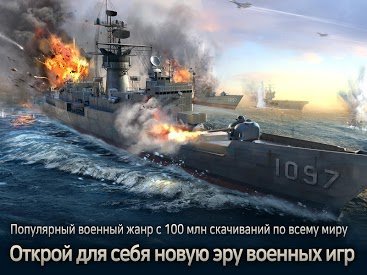 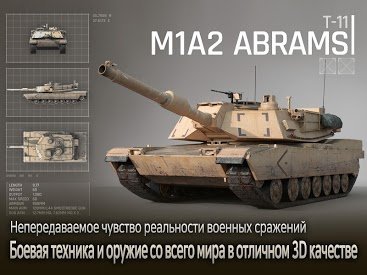 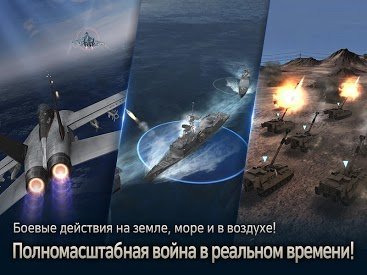 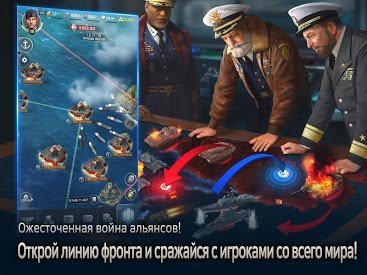 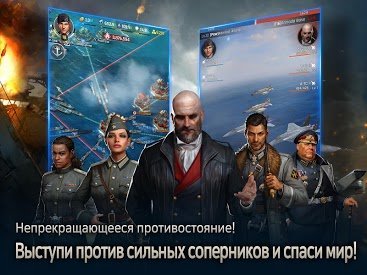