+11
To bookmarks
Payback 2 - the Battle Sandbox is a multiplayer product made in the style of action. Here the player will be waiting for an endless gameplay that will take place in an urban environment. The player will be waiting for dynamic chases, as well as shootouts. The gamer will be able to use military equipment, different models of weapons and explosives. In this game, there are players on the streets who act at their own discretion. There will also be regular bots. The game has good graphics, as well as complete freedom of movement. It should be noted that there are various modes, tasks, and tests. All this will please fans of crazy and spectacular entertainment. 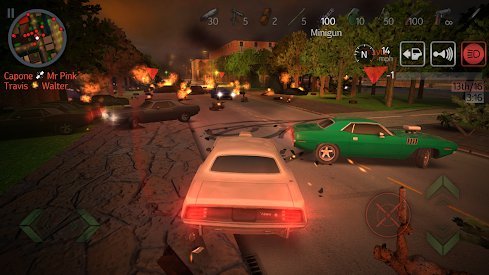 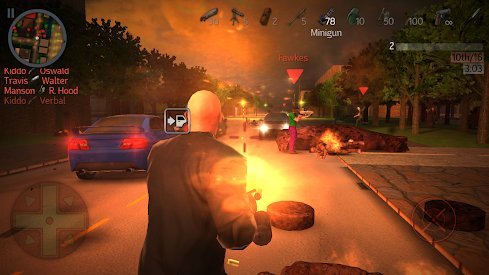 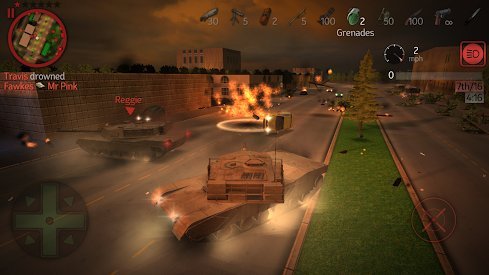 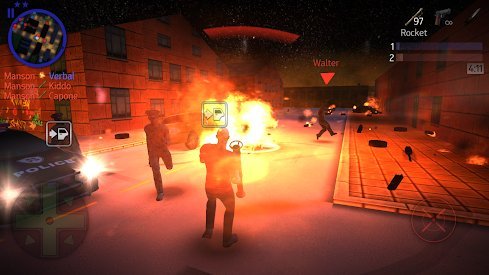 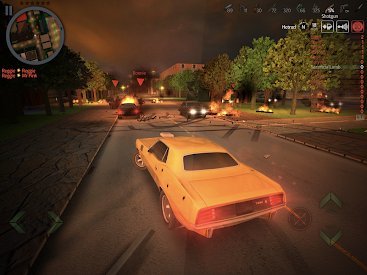 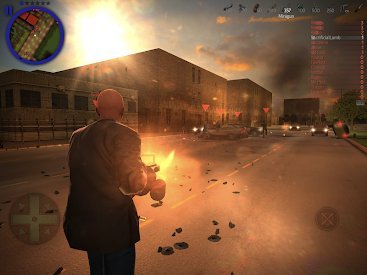