+11
To bookmarks
Robot Warfare: Mech Battle 3D PvP FPS is an interesting multiplayer game created as an action game. Here is a futuristic setting where you will have to fight with mechs. The gamer will be waiting for the distant future. There are different models of heavy armored vehicles, auxiliary devices, dozens of weapons, air support and much more. The game has different modes, large maps, and the ability to pump the character. Fans of competitions like tournament of the competition. All this is accompanied by good graphics and convenient management. All this will bring a pleasant pastime, during which you will not be bored. 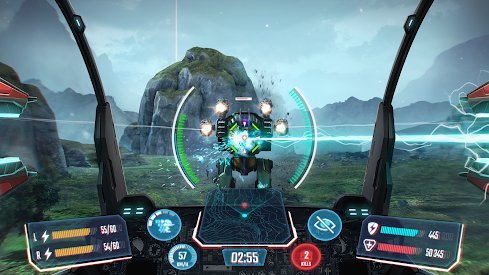 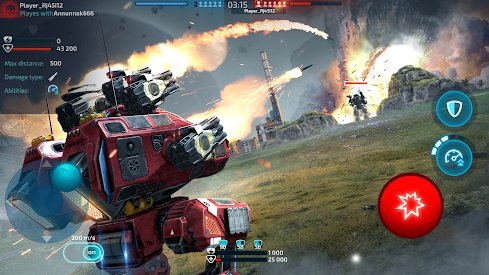 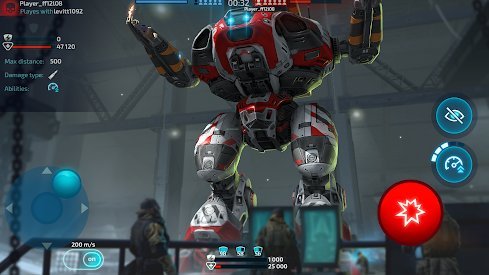 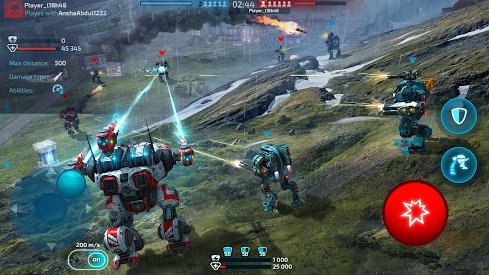 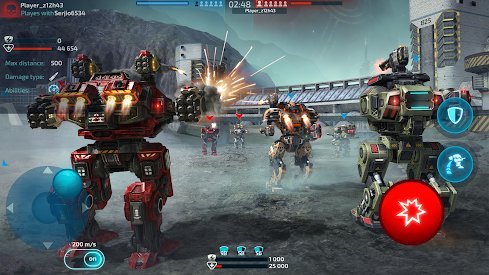 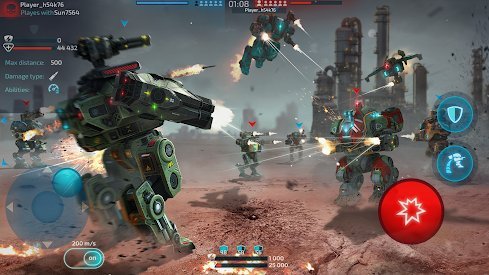