-22
To bookmarks
Lionheart: Dark Moon RPG is an interesting game that combines strategy and role-playing genre. The product has a classic gameplay where you need to take control of a group of four characters. Together with the team to engage in a battle with the dark forces. During the passage, the user will fight with different opponents. All of them require a special approach,as well as tactics of combat. All team members have unique skills that will be used in battles. With the help of strikes and combos, heroes can destroy enemies, as well as ensure victory for the forces of good. This game is sure to appeal to fans of the genre presented. 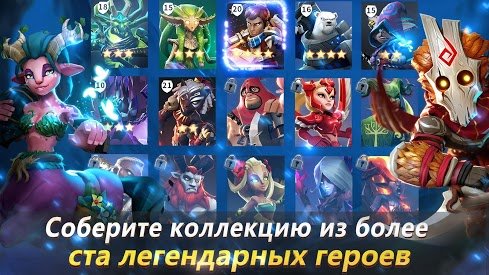 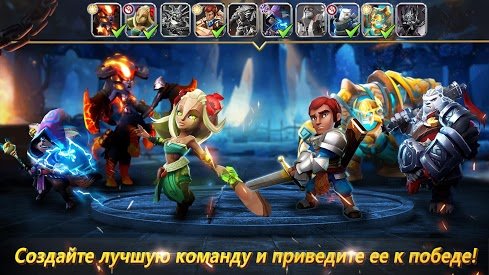 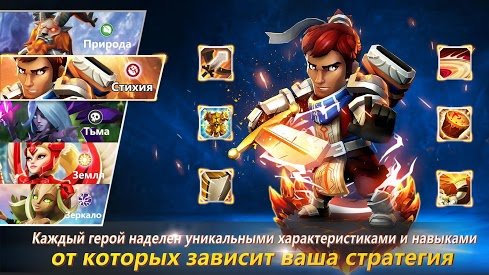 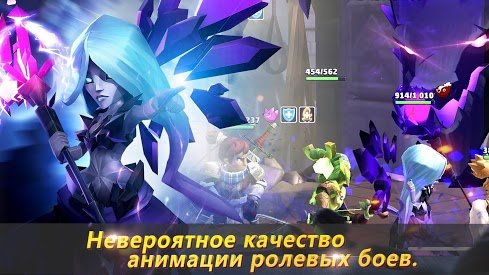 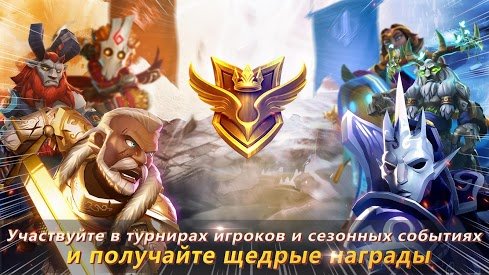 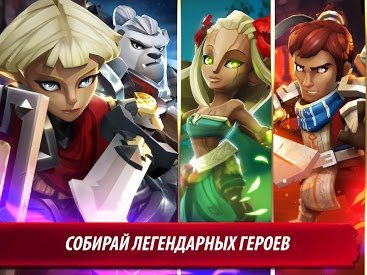