00
To bookmarks
The presented game development is a great fighting game for mobile devices on Android.

Here the user will have to take control of martial artists. You will need to decide on a fighter to then take part in incredible battles. They will take place in different locations and territories. You should use your skills and abilities in battle, attacking the enemy and using combinations of blows. In the game SoulBlade the user is waiting for a variety of colorful fights. During the game process, you should pump your character, gaining new abilities. The player will have a three-dimensional world where you will earn bonuses and rewards. In story mode, the gamer will be able to go through an interesting story and meet a lot of interesting characters. At the end of the levels, the user will have to fight with strong bosses. Here, fans of the presented genre and battles will definitely have to.

The game has spectacular graphics, as well as realistic physics of movements. There are also special effects and a nice interface. The character is easy to manage, so every user can easily master it and quickly join the gameplay. 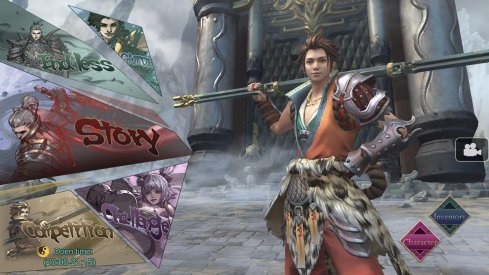 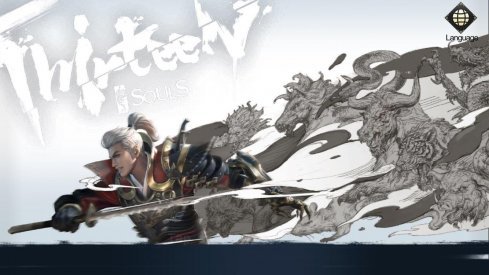 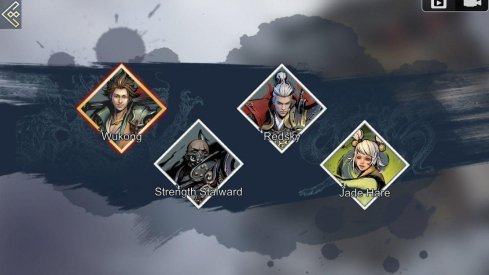 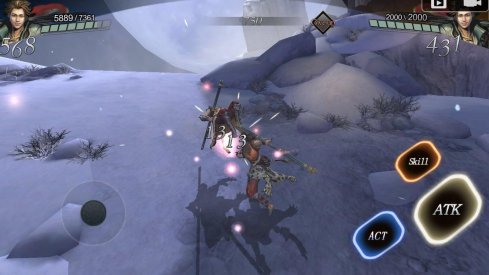 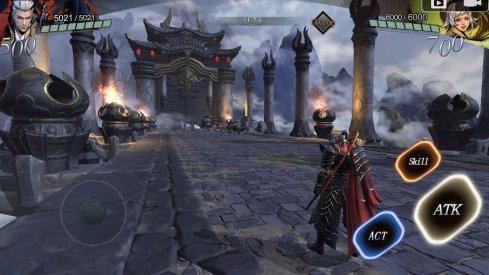