00
To bookmarks
Atomic Heroes – this is a great strategy, which unfolds after the explosion of a nuclear bomb. After that, the world split into three associations. Now the one who manages to connect the three powers will have power over the whole world. This game combines two types of games: strategy and role-playing genre. The user will have the opportunity not only to engage in hostilities, but also to pump their heroes, as well as a military base. The game has a large number of characters. This makes the gameplay varied and interesting. In this game, the user will find a lot of interesting things. You have to attack the enemy base with the help of infantry and combat robots. 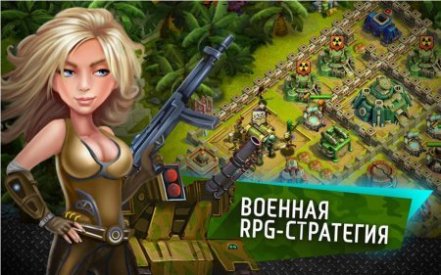 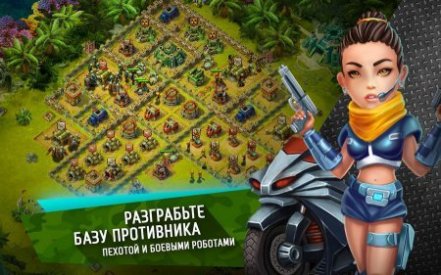 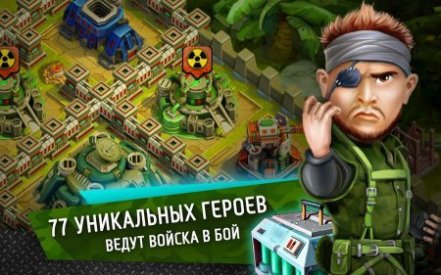 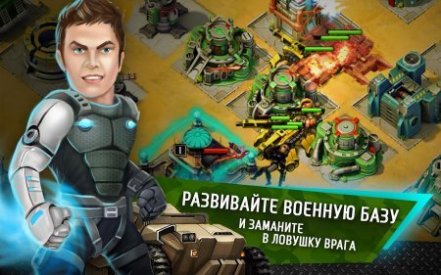