+33
To bookmarks
In this game, the user can learn about how the dinosaurs scattered from their island across the planet.

The player will have to go to their city and explore it. It uses augmented reality technology, which makes the process fun. The player will also be able to interact with the surrounding world. The gamer will have to open the hunt for large dinosaurs. In the game Jurassic World Alive, a special GPS model is activated, as well as a camera through which the world is explored. The player will act as a member of one world organization. The main task of the user will be to collect the DNA of various species of dinosaurs. All captured dinosaurs can be sent to the arena. There they will fight with a dinosaur the other party. As for the process of catching animals, it takes place through a special aircraft. For its operation, you need to collect batteries. They have to collect, traveling around the world.

This game has already managed to win the love and attention of a large number of users. Here you can spend your free time and get a lot of pleasure from the interesting process. 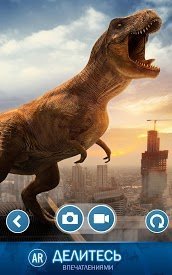 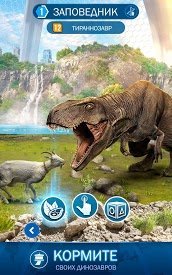 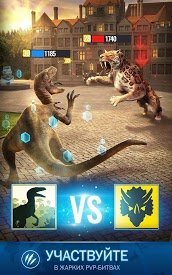 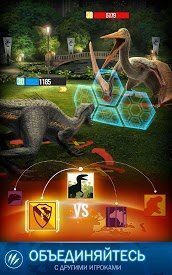 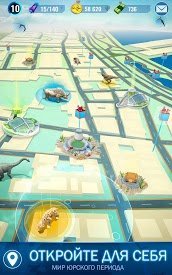 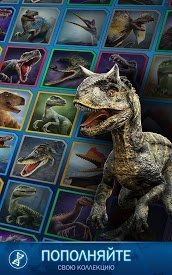