+11611495
To bookmarks
Gangstar Vegas - high-quality action game developed by Gameloft specifically for mobile phones, tablets and emulators on the Android system. The actions of the applications will take place in the most popular city of the planet – Vegas. Gamers will visit the role of a petty criminal who wants to get into the big League of lawlessness.

On the streets of the virtual city committed a huge number of transactions and shootings. The player gets complete freedom of action, as he can do absolutely anything he wants. You can fight with passers-by, kill them, sell drugs, steal a car and much more. The character has a huge Arsenal of weapons. You can use it at any time. So same hero is famously fights and perfectly mismanaging with any rival without machine gun or pistol. After installation, each user has the opportunity to move into the virtual world of crime and shootings.

At the beginning of your adventures you will be charged with a simple car theft or murder of a petty thief. But over time to you to appear more trust and tasks will become more responsible and difficult. Perform the mission is not necessary, you can just have fun killing and robbing ordinary residents. During the passage of the character will meet a lot of interesting people. 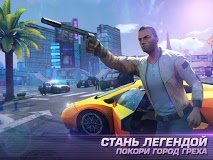 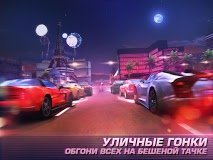 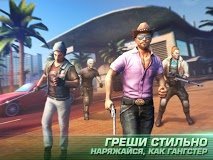 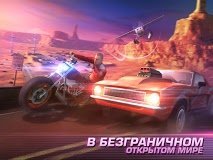 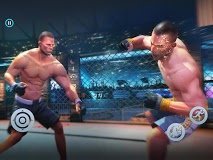