-13
To bookmarks
War Dragons is a fairly cool three-dimensional real-time strategy game where you will need to protect your own Empire from attacks from the enemy. In addition, you will be able to join directly in the Guild, while providing great assistance to other gamers. You play as the main character, who was not born in a very ordinary family, and it is he who has the ability to communicate with real dragons. But then there was an opponent-an evil relative who is engaged in the murder of all his kind. Trying to escape from persecution, the main character of the game decides to leave home to create his own army, taking revenge on everyone for the death of his family. 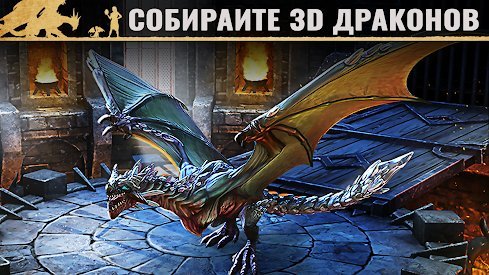 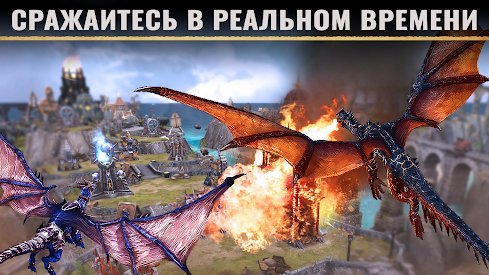 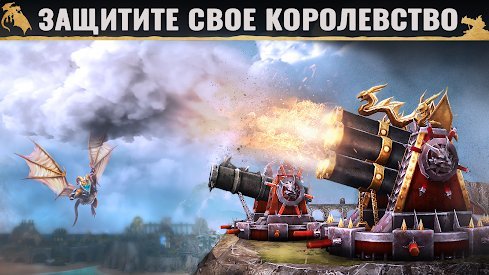 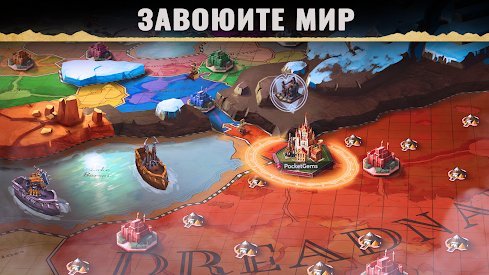 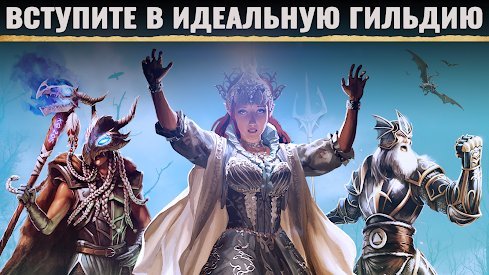 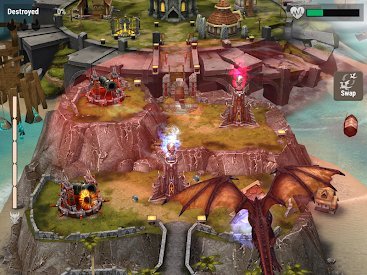