+13
To bookmarks
Iron Blade: Medieval Legends RPG is an action RPG about medieval knights. All the events that have long been in the oldest prophecies, hint ambiguously about the coming of the demon Baal, and in General, the events begin to slowly come true. Various previously hidden signs begin to appear, which speak only of one thing - very soon Baal will rise again, get a lot of new powers, and his minions will repeatedly support him. The ancient Templar order, which was designed to protect the world from such accidents, was destroyed and unfit for further use. Only a knight can set the mood here. 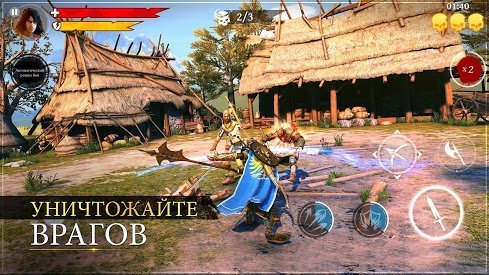 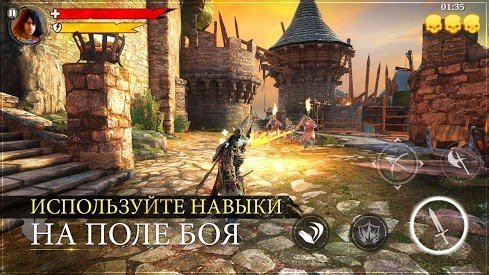 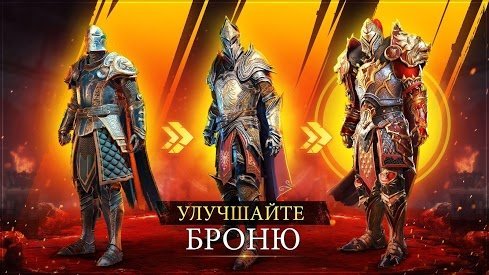 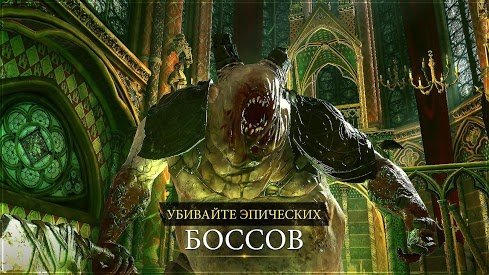 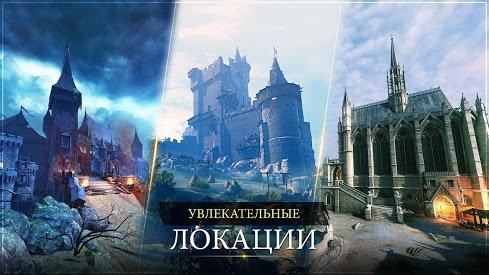 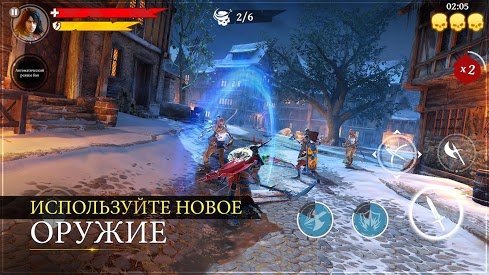 Iron Maiden: Legacy of the Beast