+13
To bookmarks
We present you a new high-quality and thoughtful MMO, which is a multiplayer role-playing game in real time.

According to the story of the game project, various changes begin to occur in Europe, most countries lose their former borders, and new foundations appear. This situation would happen sooner, or perhaps later, because everyone wants to get a new cherished territory, no matter how they hide it.

In Germany and France begin to be new cities that will be formed not on the nationality of the citizens, and only through proper selection of the main among all communities. Only through strategic thinking in the game War Commander: Rogue Assault (commander-in-Chief: Rogue Uprising), as well as weapons, you can get yourself a territory that has long been looked at.

During the game process, two parties will sort things out between themselves, each of which has a plan to capture some area. They will use special weapons for you, as well as various military equipment to get closer to the desired victory. 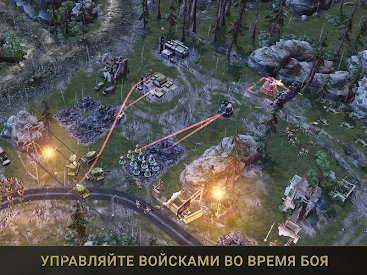 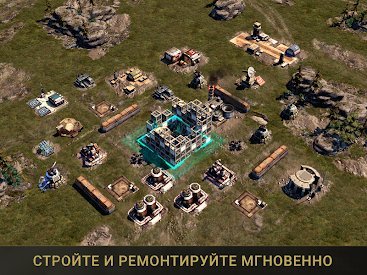 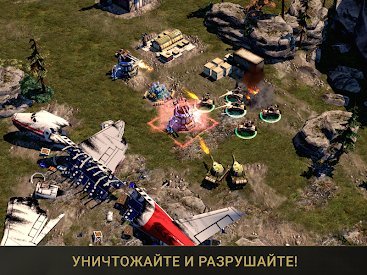 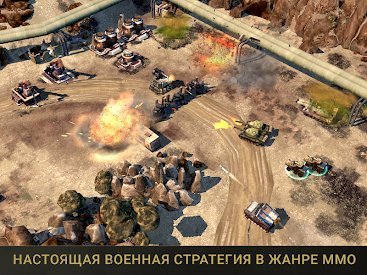 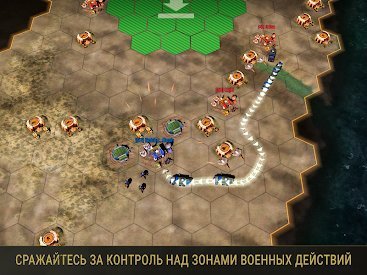 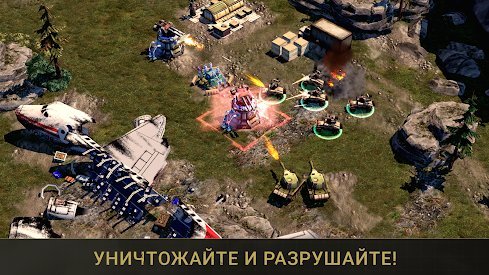