+486722
To bookmarks
World of Tanks Blitz is a wonderful project that has finally been released on smartphones, released by the well-known Wargaming company. - All over the world, this game was able to conquer more than a million players! Inspired by the success of the game with a PC, it is built specifically for online optimal mobile gameplay.

The game has more than a hundred different tanks, beautiful graphics and convenient touch control of combat vehicles! We are moving into a futuristic battle that will give you only positive emotions for a long time. The game has four types of tanks, including light, heavy, medium, and special purpose tank-fighters, about ten battle arenas, chat for communication, several textbooks, and more.

World of Tanks Blitz is a unique toy that will appeal to every modern tank lover. Wargaming was able to fulfill the desire of all mobile gamers by transferring a huge game from computers to mobile devices. Indeed, here you can arrange battles, pump tanks, and do all the same as in the full version of the game. 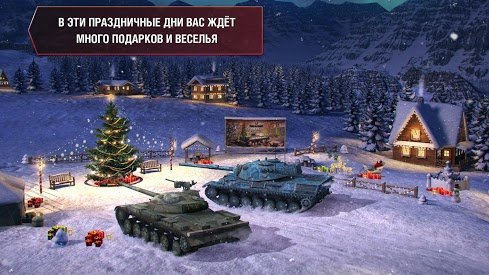 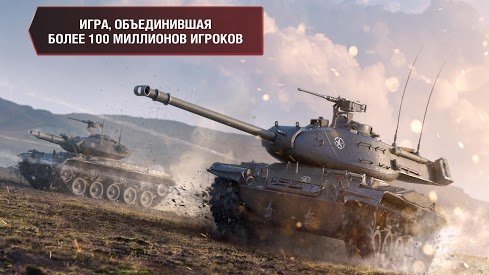 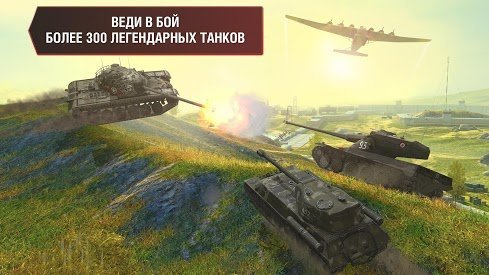 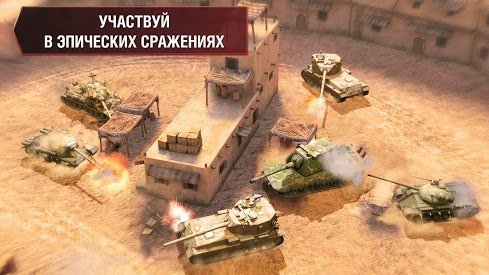 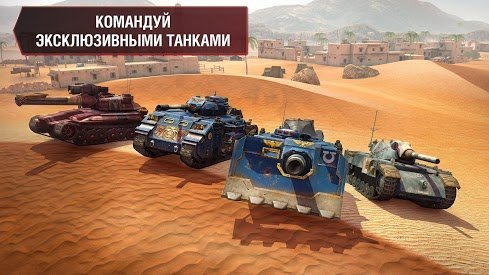