+22
To bookmarks
Designer City 2 - a realistic urban planning simulator. Become the mayor of a developing city, and try to develop the infrastructure as much as possible. Build modern buildings, lay roads to avoid regular traffic jams on the highway, divide the settlement into districts, and increase the standard of living of the population to advance in the ranking of the best megacities of the planet. Earn money by completing tasks and collecting taxes from residents, and spend them on buying materials for construction. The player will also have to deal with various projects aimed at improving the streets with enterprises or decorations. 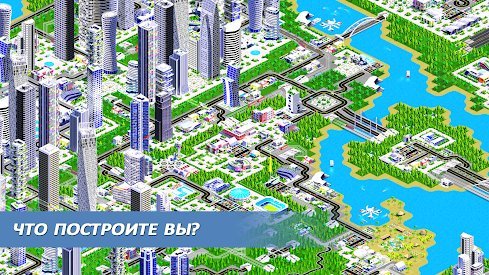 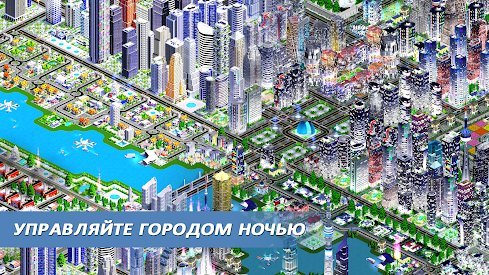 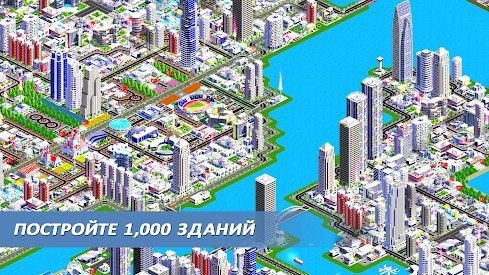 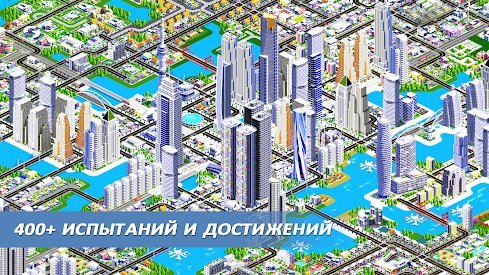 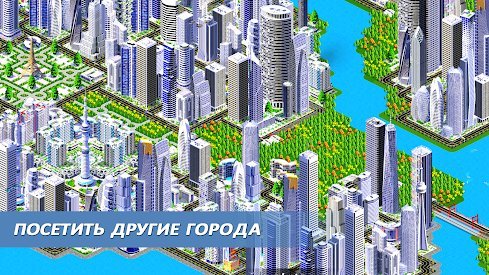 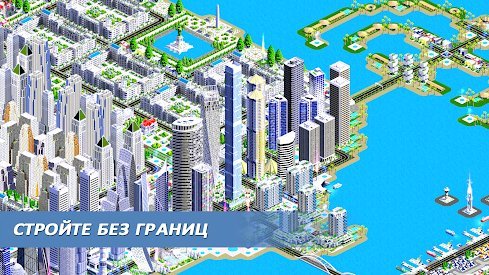