00
To bookmarks
Non-Stop Space Defense - a spectacular action arcade game. The user will have to assemble his own fleet of spaceships to save his native galaxy from the invasion of aliens. Place and upgrade more than twenty unique towers, eliminate large targets, get rewards, and purchase improved units to return to battle with renewed vigor. The developers borrowed the basic mechanics of the game from classic retro shooters, but they reworked it in such a way that they created a gameplay unlike anything else, unlike any other representative of the genre. 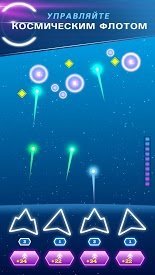 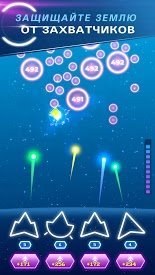 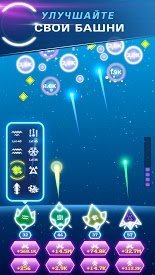 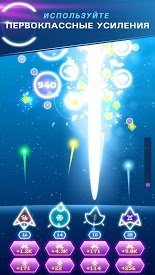 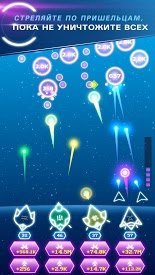 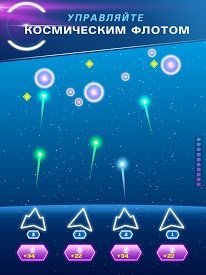