00
To bookmarks
Iron Fist Boxing - boxing simulator. Fight in a square ring with huge big men and dodgy fighters, parry attacks, hammer your opponent into a corner, and effectively send your enemies to a knockout. Unlock unique characters, and change the style of shorts to create an unforgettable image, and stay in the memory of the audience for a long time. Train on the pear, making a series of powerful blows, and show off your skills in the arena in front of a crowd of one hundred thousand. Defeat weak enemies to climb the tournament ladder, and fight against increasingly worthy competitors. Make every effort, and take responsibility for your career, because one unsuccessful fight can knock you out of the competition. 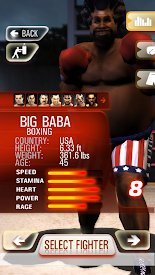 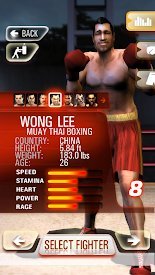 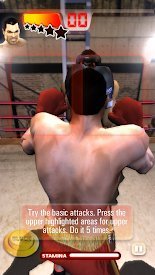 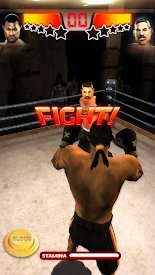 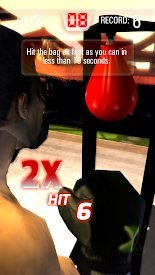 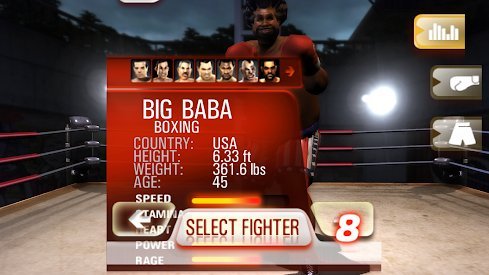