OFFLINE - The epic of legend 1 -The Tower of Lost

00
To bookmarks
The epic of legend 1 – The Tower of Lost - pixel action RPG. The main character is a young man who regains consciousness in a gloomy tower, and discovers that his memory has been erased. Find out why you can't remember anything, and try to find a way out of the dark castle. As in other role-playing games, the player will have to fight monsters, dragons and room guards, but within the tower you can only fight according to the rules of the game "rock-paper-scissors". Trust your intuition, choose the right gesture, and cut down the strongest bosses, winning in most rounds. Move through the story, look for hidden rooms, and find items that will help you restore the memory of forgotten events. 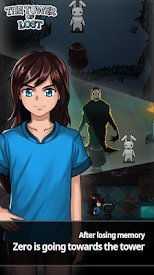 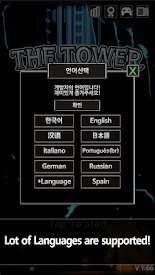 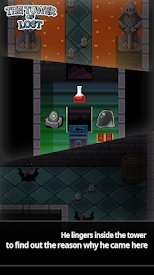 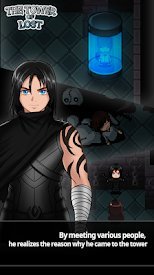 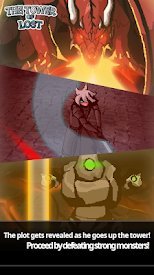 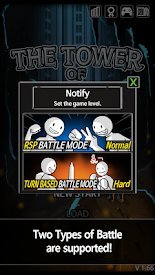 The Slimeking's Tower (No ads)

Once Upon a Tower