00
To bookmarks
Royal Roads 1 - a fantasy role-playing strategy game. The story goes that one day dark clouds rose over the rainbow kingdom. Right during the coronation of the main character, an evil sorceress broke into the hall, interrupting the event, and not allowing the princess to take the throne. The witch has cast a spell on you that prevents other people from recognizing you as the queen. Come up with a plan, and do everything possible to regain the love of the people, and take revenge on the agile witch. Travel through the world where you ruled until recently, get to know ordinary people, and collect evidence to open the eyes of your subjects again. 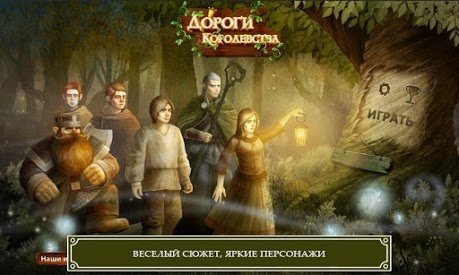 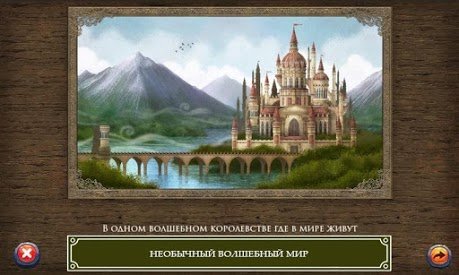 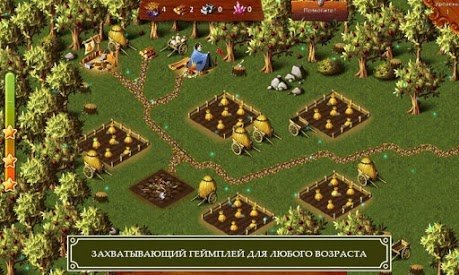 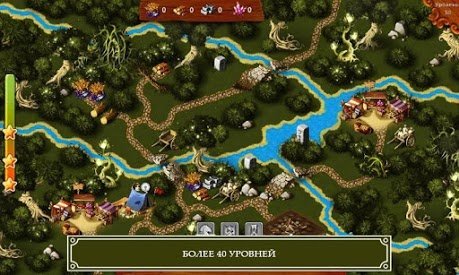 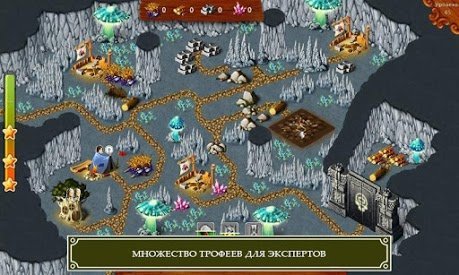 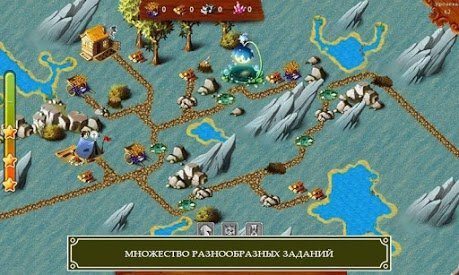