00
To bookmarks
Tides of Time - a multiplayer card strategy game. Take part in battles against real players, and demonstrate your strategic skills. Each match is played in three rounds. At the beginning of the round, players are given random cards, the set of which will determine the tactics that are optimal for defeating the opponent. Take control of various buildings, use magical abilities, and competently attack the enemy in weak places. Also, be selective about the lords, which give certain bonuses, increase the characteristics, and determine the behavior of the player on the battlefield. 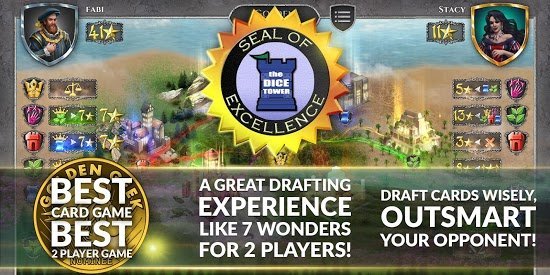 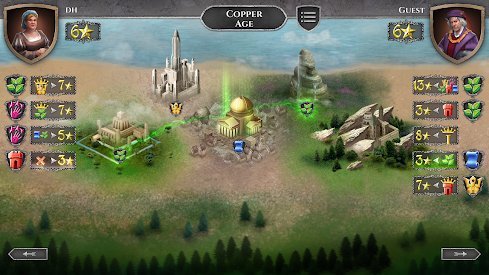 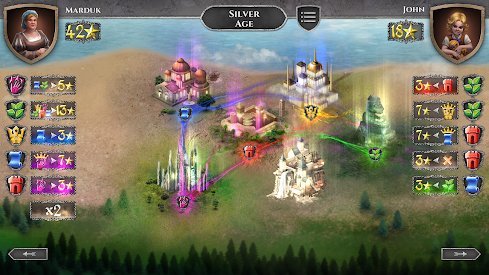 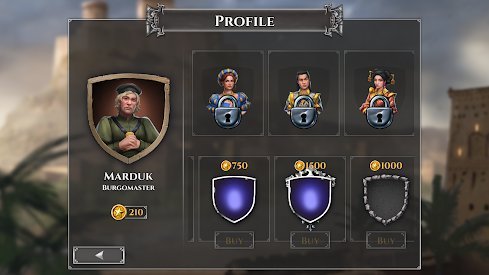 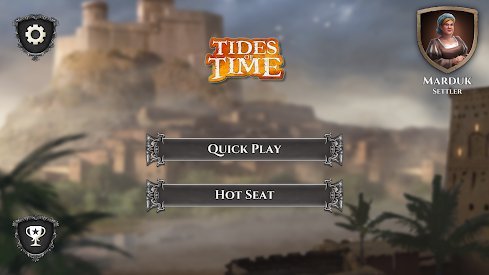 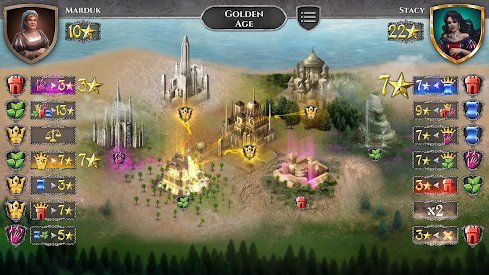