00
To bookmarks
Space Grunts - a pixel-based rogue-like action game. The distant future. The land is depleted, the price of resources has increased several hundred times. In this regard, human civilization began to colonize the moon. Not so long ago, an alarm was received from one of the lunar bases, after which communication with the radio station located at the base was cut off. The main character is a space marine who was sent to find out what happened at one of the colonization points, and to pull out the survivors from there. Fight with representatives of an extraterrestrial race, use high-tech weapons, and exterminate mutants to clear locations and complete command missions. 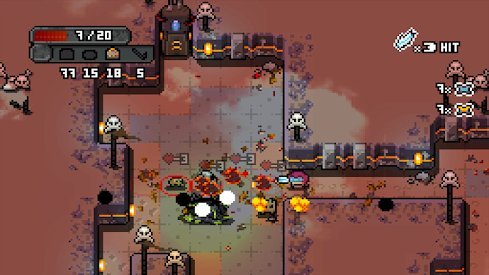 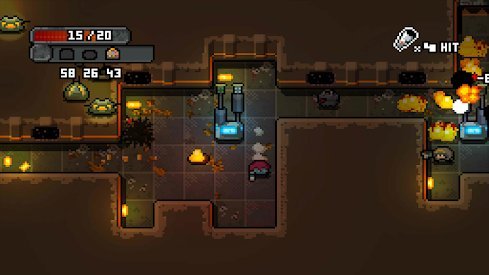 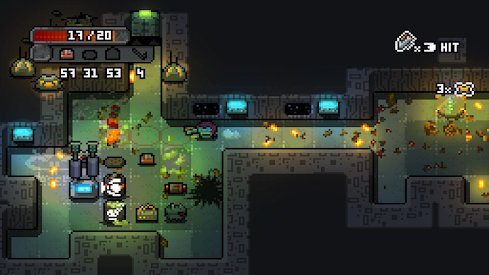 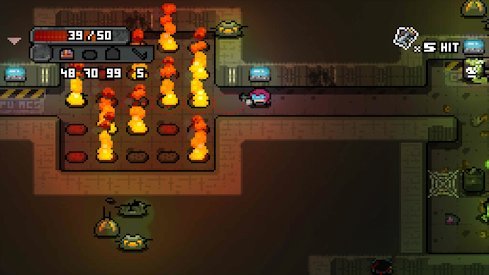