00
To bookmarks
Zombicide: Tactics & Shotguns - a post-apocalyptic turn-based strategy game. In one of the scientific laboratories, a failed experiment was conducted, as a result of which an unknown infection began to spread around the world. Within a few months, new orders were established on the planet, human life was devalued, and crowds of looters and the walking dead began to operate in the cities. The player will have to assemble a team of survivors, equip each member of the squad with weapons, and go in search of resources. Learn active and passive abilities, search for improved equipment and food, and participate in turn-based battles against hordes of mutants who patrol cities in search of food. 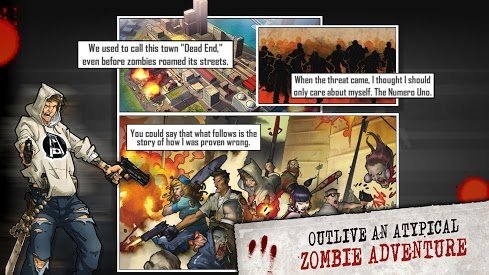 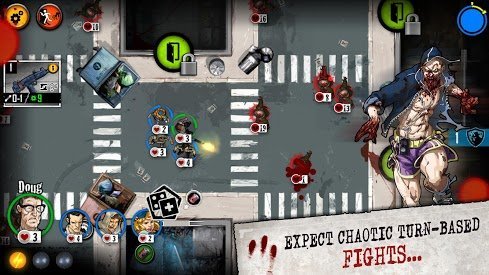 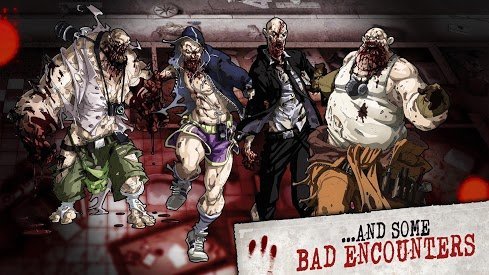 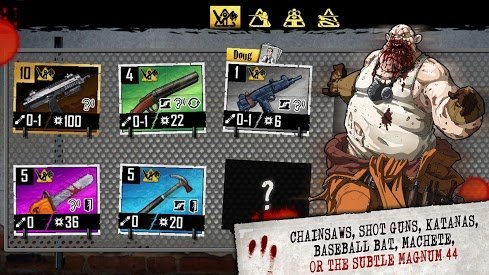 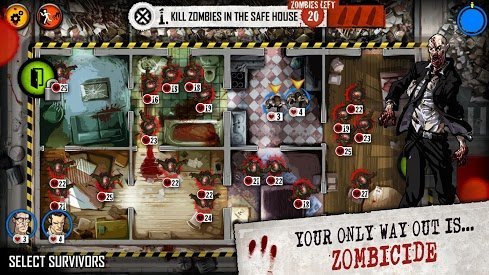 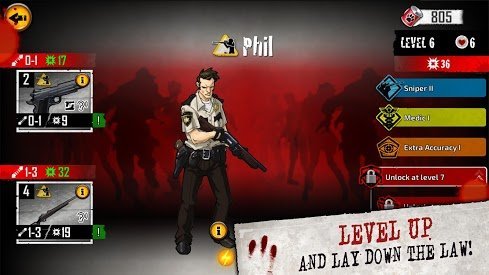