00
To bookmarks
Pirate Hero 3D - a dynamic action arcade game. Challenge yourself as the captain of a real pirate ship, and go on a long voyage to gain respect among famous navigators, and get the treasure. Explore the ocean expanses, trade in bays, fight against hostile ships, and earn coins and rubies. The resulting gold can be spent on improving permanent characteristics or opening magical abilities that can be used during combat. Use your skills during the battle to defend against enemy attacks or deal damage. 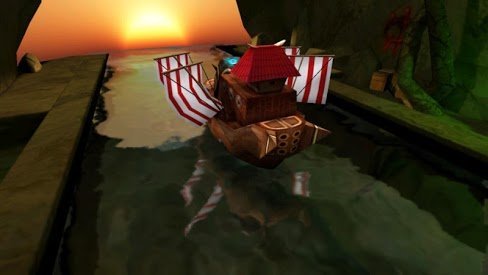 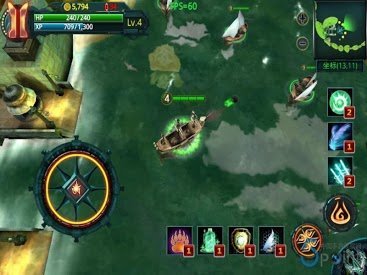 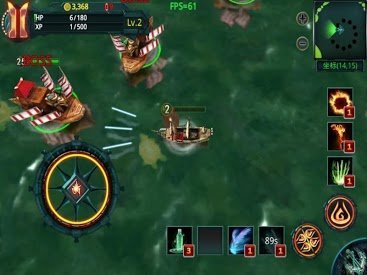 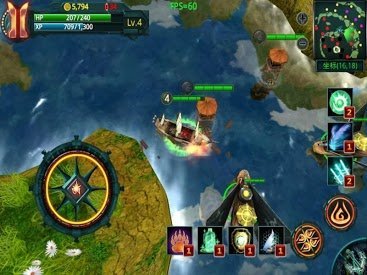 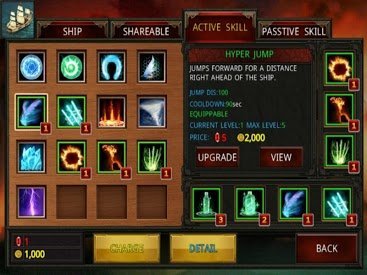 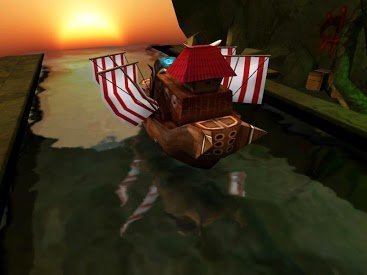