+55
To bookmarks
Battle of Warships: Naval Blitz - a team-based naval action game. The user will control a real warship, and participate in incredibly large sea battles in different parts of the world. Become a part of the fleet of one of the countries and fight side by side with the allies, winning one victory after another. Use dynamic proximity to be able to spot enemies at a long distance and sink their ships before they even get close to your ranks. Also, do not forget to respond in a timely manner to malfunctions and damage, repairing them with special kits or extinguishing fires with fire extinguishers. Get in-game currency for winning competitions and upgrade your ship's guns. 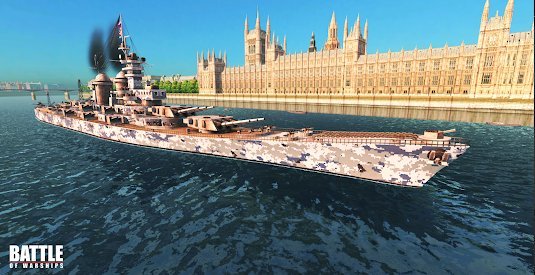 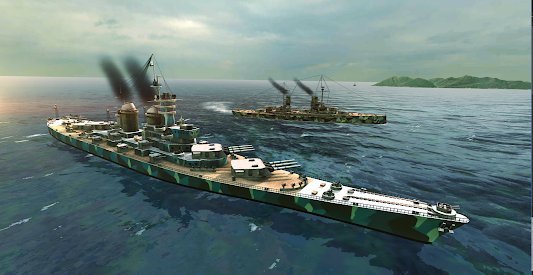 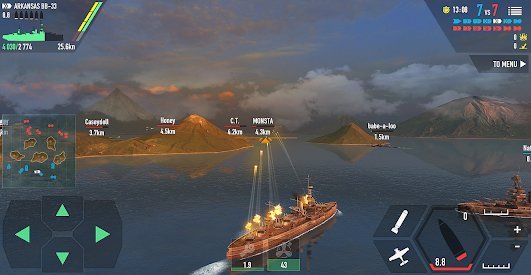 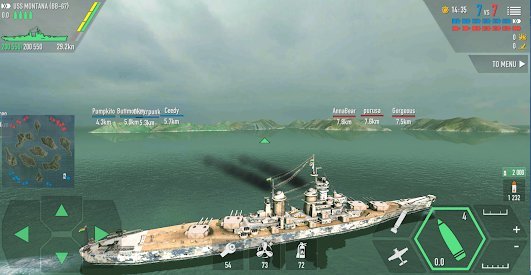 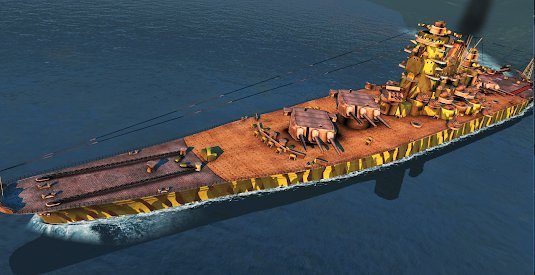 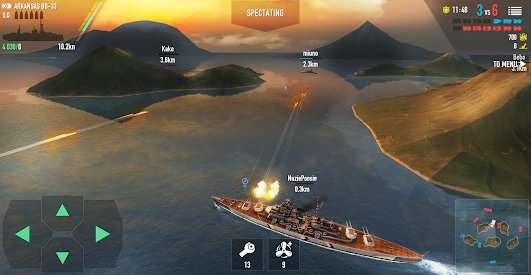