00
To bookmarks
Jurassic Survival Island: Dinosaurs & Craft - a third-person survival action game. Immerse yourself in a forgotten ancient world that is filled with a variety of dangers and giant creatures. To survive in the harsh realities of reality, your character will have to extract resources on a desert island, build strong shelters, set traps, make yourself armor and weapons, as well as tame huge dinosaurs. Add to your collection of large lizards, mount them to move freely on the ground or in the air, and watch the incredibly dynamic battles of extinct monsters up close. 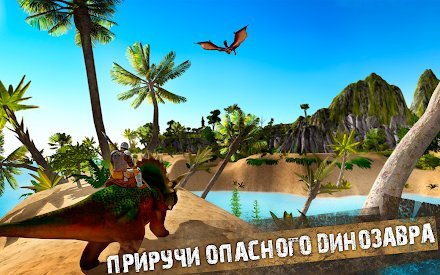 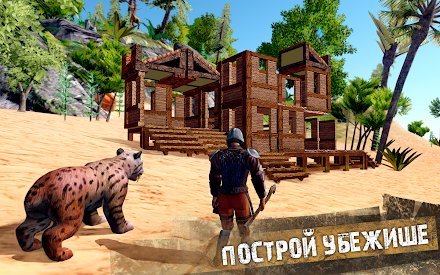 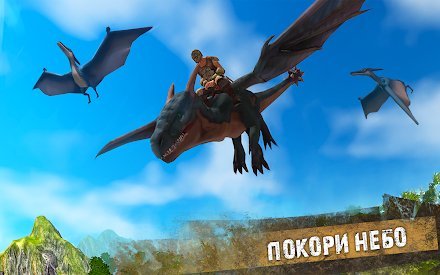 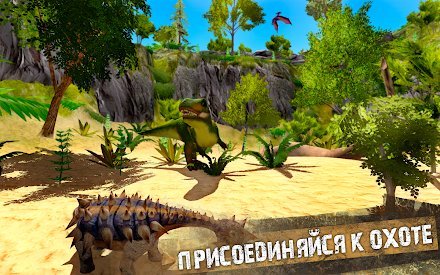 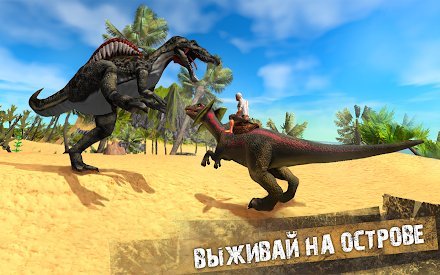 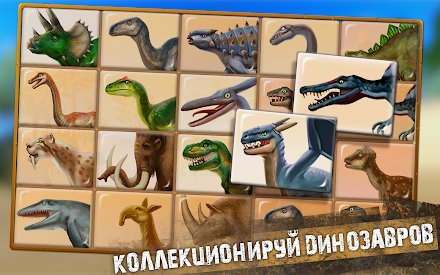