+22
To bookmarks
3D MMO Celtic Heroes - an atmospheric MMORPG based on the mythology of the ancient Celts. Explore an incredibly large open world, travel to locations, meet the same wanderers and mobs. To improve the character and acquire expensive equipment, the user must constantly be in development: take small, but well-paid quests from merchants, exchange magical artifacts in the market, engage in unusual crafts and extract gold by destroying aggressive creatures. Players can unite in a clan to go under the same flag to raid strong bosses and share the loot among themselves. 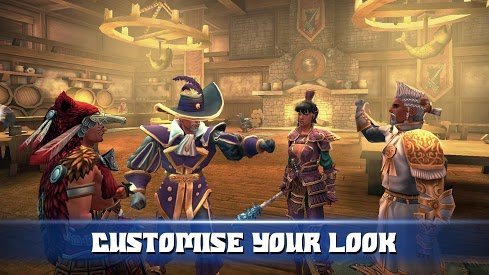 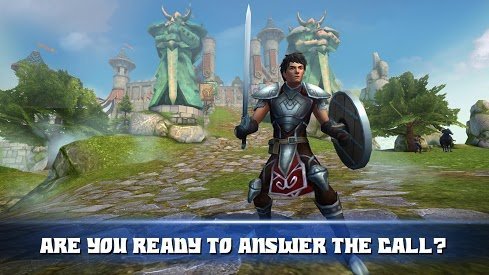 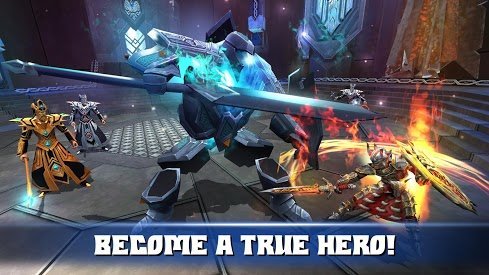 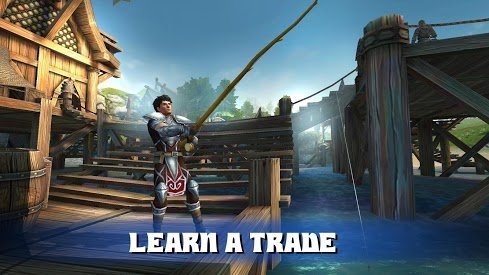 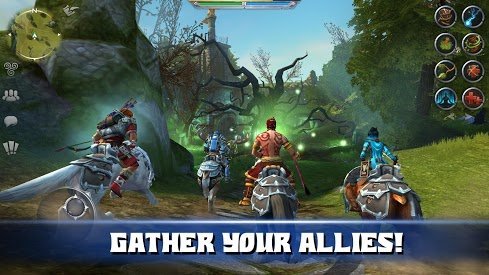 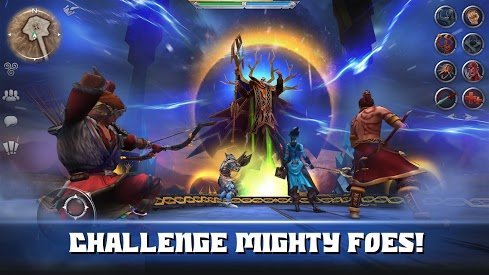