00
To bookmarks
Akinator VIP - an expanded version of the world-famous intellectual arcade game. As in the original, the player needs to guess the magic Genie fictional or real characters. Specify important details about the appearance or character of the characters, and mark important points so that a wise wizard can figure out who you have made a wish for. The developers have written an incredible algorithm that competently asks questions and in a short time learns everything that it needs to announce the result. The VIP status allows the user to create an account in which the received rewards and game history are saved, as well as to freely transfer the account to other devices. 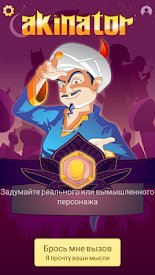 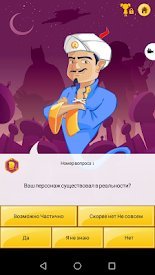 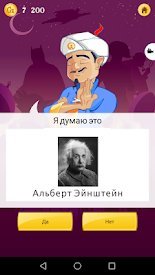 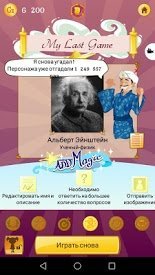 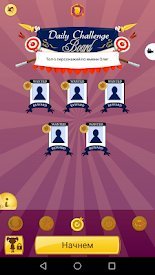 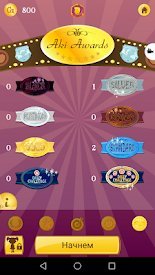