00
To bookmarks
Five Hoops-Basketball Game - an amazing sports action game. The main task of the players is to throw a basketball into the ring, earning points and overtaking the opponents in the score. As you get points, athletes will move on to the next round, reducing the distance to the ring and making it easier for themselves to play. However, when gaining an advantage on the field, do not rush to relax, because your opponents can always push themselves and hit the target exactly a couple of times in a row. Practice playing against customizable bots of varying difficulty, and compete with other players in a multiplayer face-off mode. For a large number of wins or the discovery of rare achievements, you can get unique costumes that distinguish your character from others. 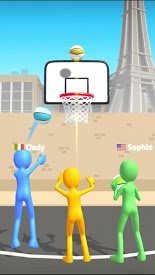 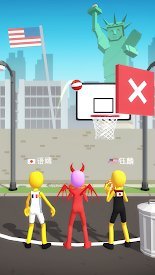 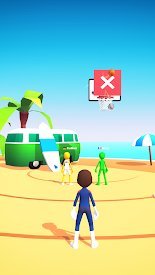 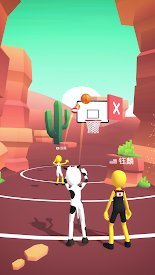 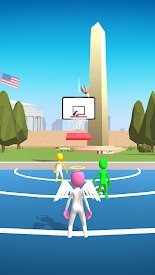 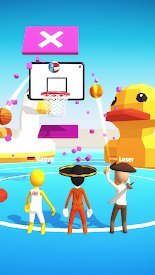