+11
To bookmarks
The Dark Pursuer - an atmospheric horror game with detailed graphics and a frightening soundtrack that contributes to a complete immersion in the game. The player regains consciousness in one of the dark rooms of an abandoned building, in which most of the windows and doors are boarded up. From time to time, unhurried footsteps and scary sounds are heard from afar, which are best avoided. To get out of the maniac's lair alive, listen carefully to the surrounding sounds, look for useful items and watch the battery charge in the flashlight. For sophisticated players, there is a multiplayer mode in which two random users will fight. One of them will become the hunter, and the other-the victim. 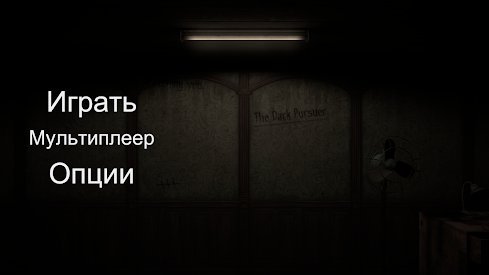 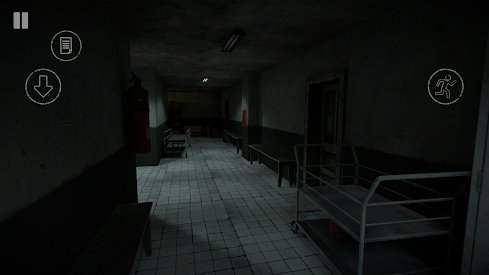 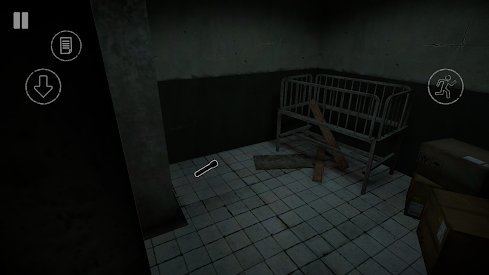 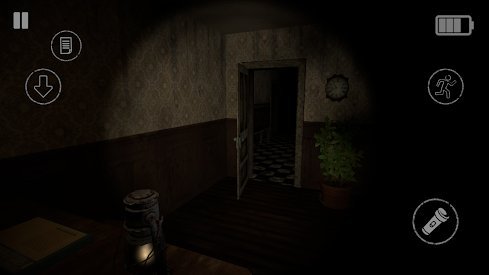 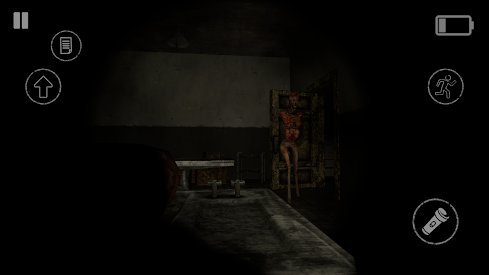 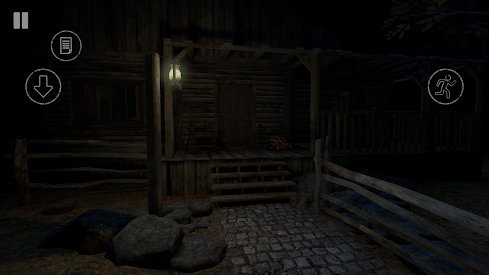 BlocKing - light in the dark