-11
To bookmarks
Top Drives — unusual card racing. The feature of the game is that the cars are presented in the form of paper cards. The cars depicted on more than fifty maps differ in engine, chassis, total weight, and other important characteristics. Races in multiplayer are held as follows: players choose their map and an opponent, with whom they later compete on one of the tracks. By winning races, you get access to regional online tournaments and worthy prizes in the form of game currency, which can be spent on the purchase of new cards. Take the first places in the competition to increase your ranking in the player table. 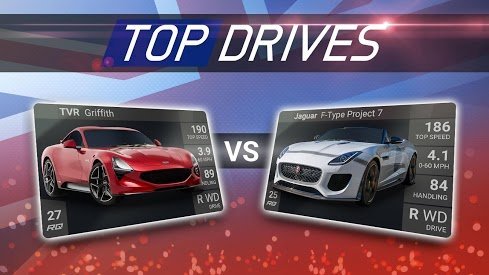 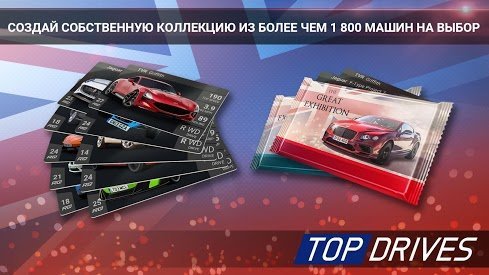 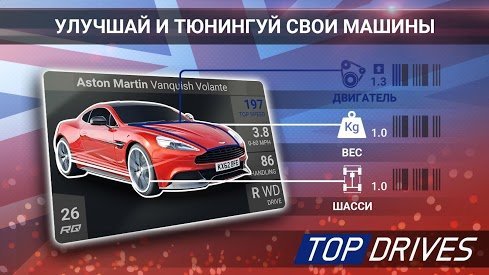 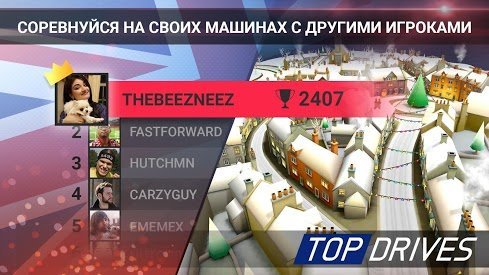 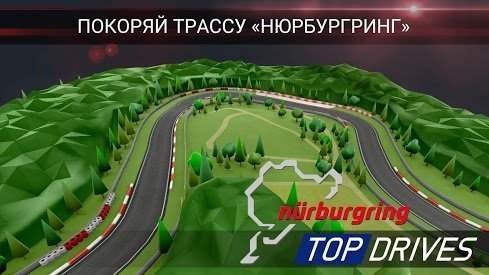 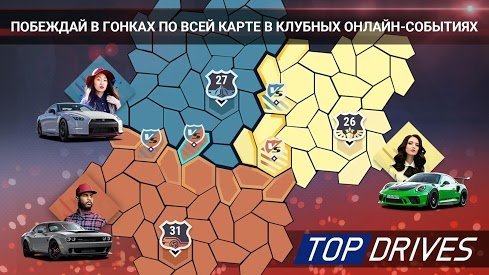 Need for Speed™ No Limits