00
To bookmarks
Car Alien - 3vs3 Battle - extreme survival racing. Taking one of the twenty unique cars that differ in their appearance and abilities, the player will rush through the dangerous tracks of the future. Cars will be upgraded with various devices: spikes, saws, blades, firearms and explosive weapons. Other racers will also want to stop you from reaching the finish line, so dodge the projectiles flying at you and counterattack your enemies. For defeating real people in a network game, the player moves up the ranking system in seven divisions. The ranking is automatically reset at the end of each seas 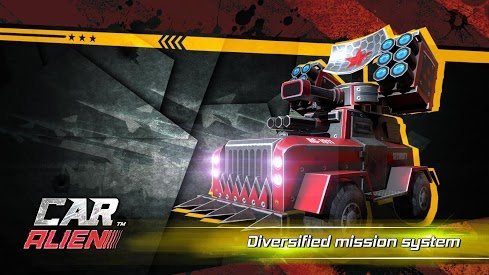 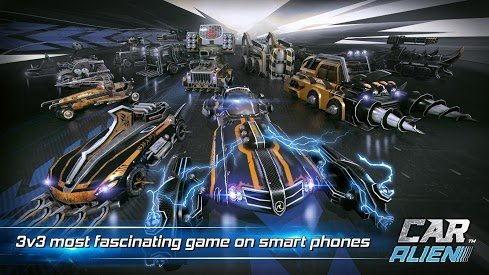 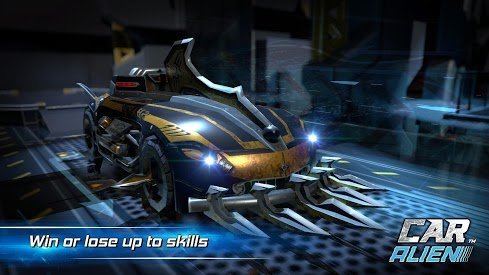 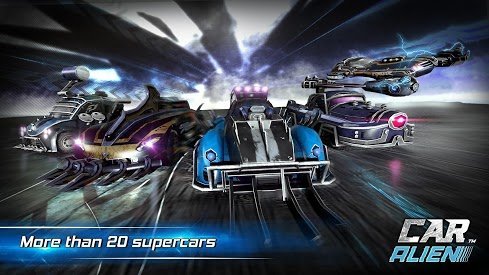 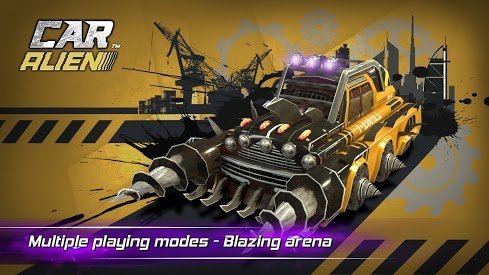 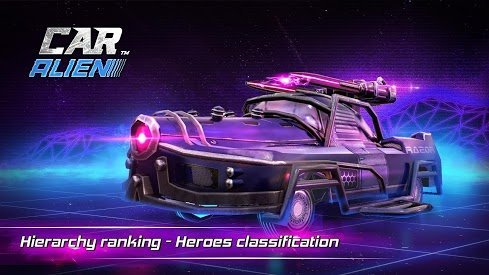