00
To bookmarks
Overdrive II - an exciting futuristic platformer. The fan base of the game is constantly growing and has more than 4 million users. The plot of the game tells about the distant future, in which scientists will be bred a new human species-a mixture of human flesh, black metal and technology. The government actively recruits improved agents, calls them shadow cyborgs and distributes them to secret headquarters to control territories. Suddenly, one of their headquarters is attacked by an extraterrestrial civilization. Now the player will have to clear the planet of aliens and robots, using high-tech devices. You can choose from unique characters that differ in abilities and characteristics. 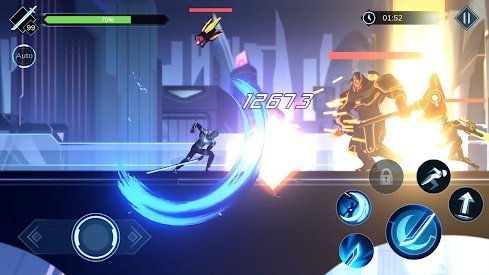 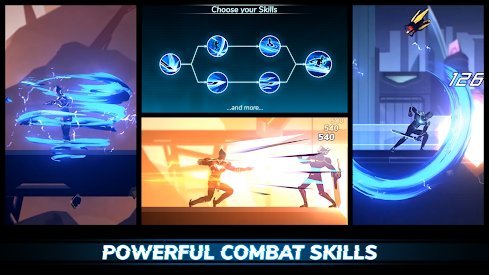 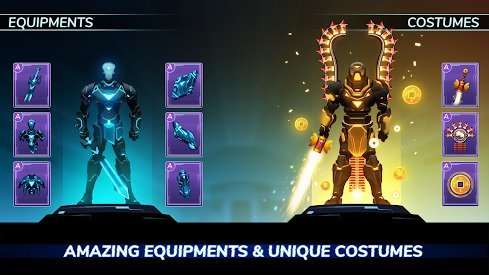 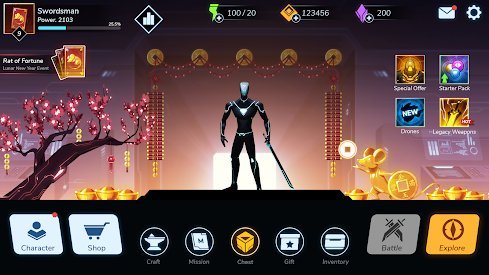 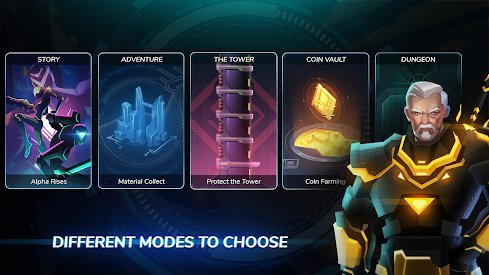 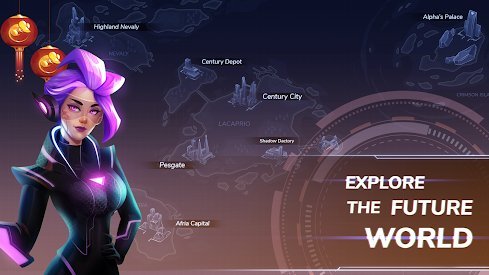