00
To bookmarks
WWE Universe - a simulator of real fights in the WWE wrestling arena. Game physics allows strikes and techniques to look realistic, and the strength of grabs and throws is controlled by holding your finger. All characters are prototypes of real wrestling show fighters with their voices and memorable movements. Each character has powerful signature punches that can knock out an opponent. The player can play alone or assemble a team of the strongest superstars to take the first places in the ranking table. Win tournaments against the computer or other people, fight according to non-standard rules and show the audience a beautiful performance. 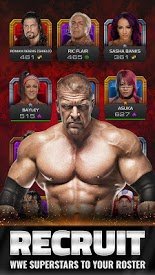 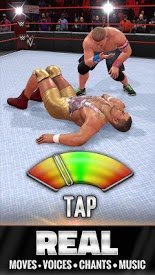 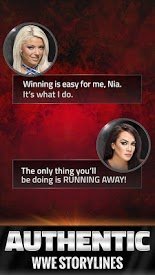 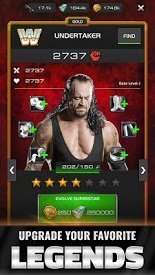 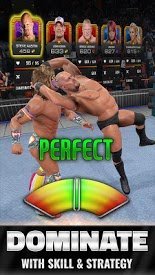 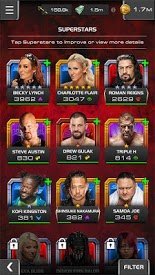 Warriors of the Universe Online