00
To bookmarks
Gladiator Glory Egypt - a realistic action game about Gladiator battles. A complex combat system and smart opponents who are able to make non-standard attacks and block the player's blows make arena battles moderately difficult and interesting. Personalize your Gladiator by choosing the right equipment from a large list of weapons and armor. In order to earn your freedom, you will have to fight in unequal conditions against two or even three enemies at the same time. Changing majestic landscapes of Ancient Egypt and uplifting morale music significantly diversify the gameplay. Test your skill with cold weapons and make your way up the tournament grid for release from captivity. 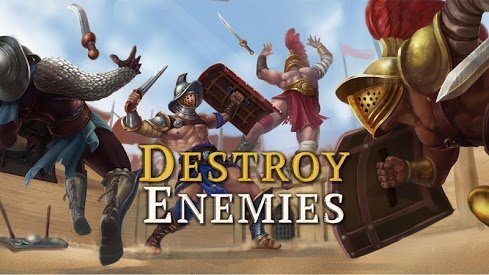 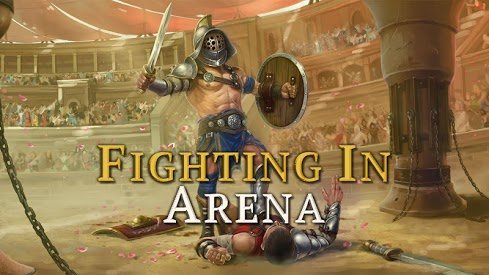 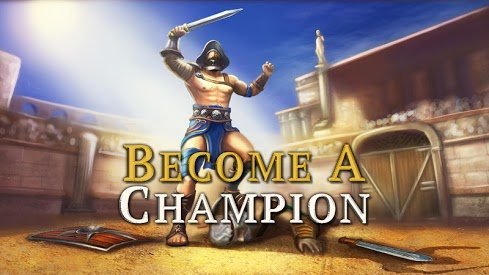 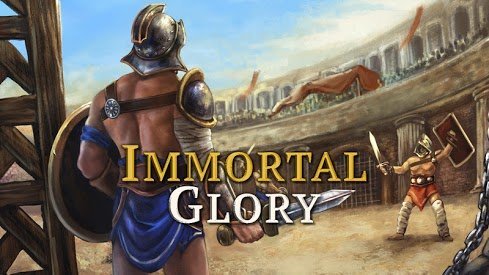 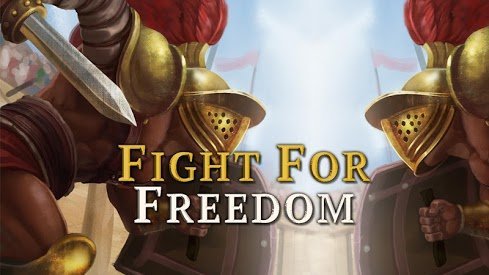 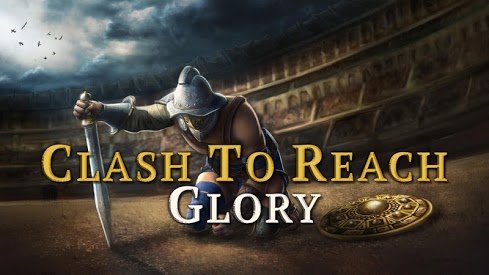