00
To bookmarks
Hero Evolution is a role-playing game created by Japanese developers. It has nice graphics, as well as design. The player will need to collect a whole squad of combat troops to go together with them on fantasy locations. During the passage you will need to fight with powerful monsters. In addition, you can recruit new characters. You can also remove the lock from rare heroines who have unprecedented power. You will also need to connect the same characters to get new warriors. They will give the bosses a decent rebuff. Management here is created as simple as possible, so that it is convenient to interact with it. 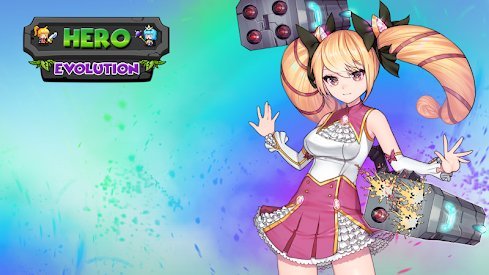 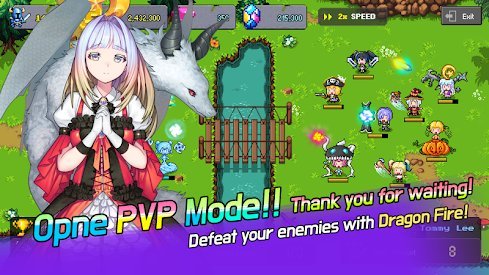 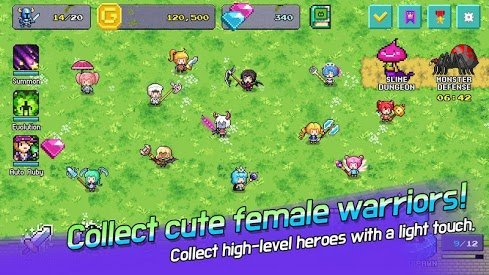 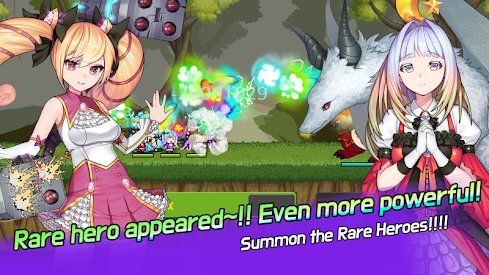 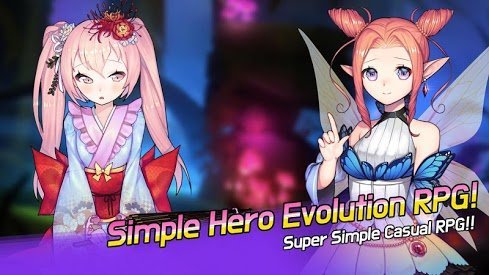 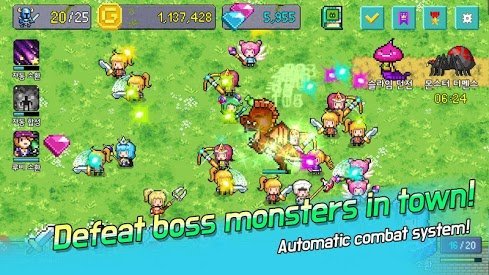 The Quest - Hero of Lukomorye II