00
To bookmarks
Gun Rules : Warrior Battlegrounds Fire is an entertaining shooting game, the actions in which are implemented in the third person. The zombie theme appears here. According to the storyline, the special forces team was sent to the territory of one city. There it was required to destroy representatives of the terrorist organization. Suddenly, the squad was attacked by terrible monsters. As a result, all the soldiers became monsters. Only one person was lucky enough to survive. You need to take it under control to find a way out of this settlement. Along the way, you need to destroy as many dead as possible. 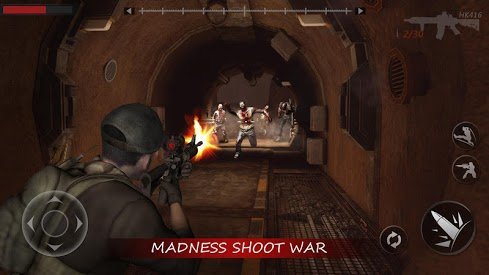 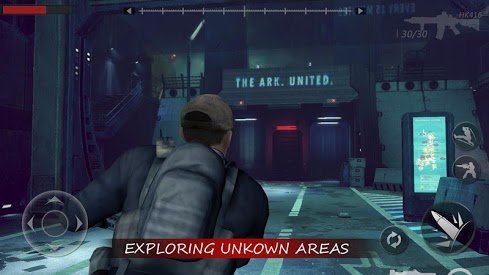 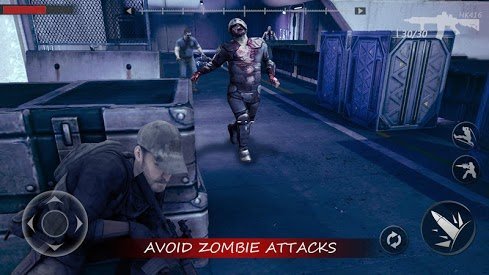 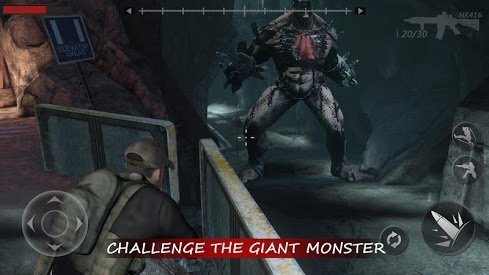 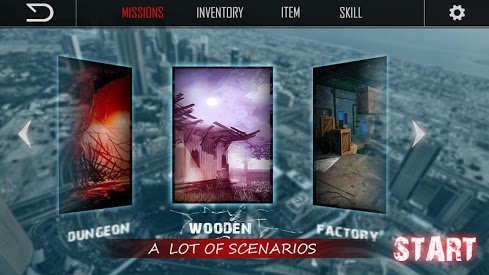 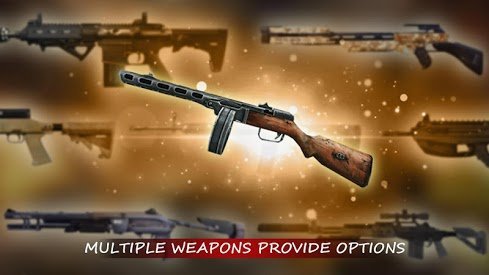