+24
To bookmarks
Armored Squad: Mechs vs Robots Online Action - this is a great game implemented in the style of action. Here the user can take control of a large robot. He will fight with other mechanoids in the big arena. The user will be able to compete with real opponents and artificial intelligence. You will need to beware of a large number of different traps, to avoid the oncoming enemy shells. You also need to use blades, guns, lasers, and other weapons. All this will help eliminate enemies. The game has several modes, including a single-player campaign. there are also fifty levels. there will also be multiplayer confrontations. 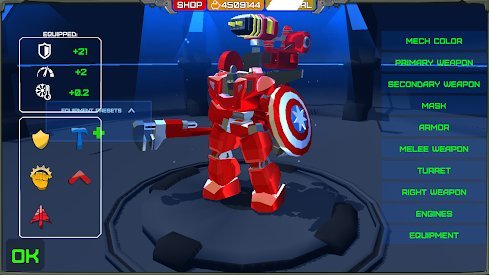 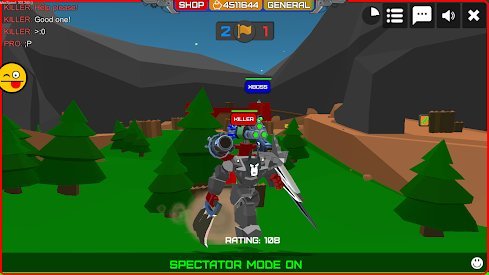 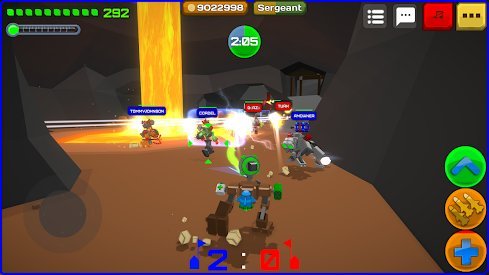 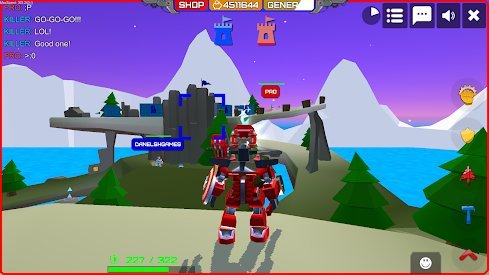 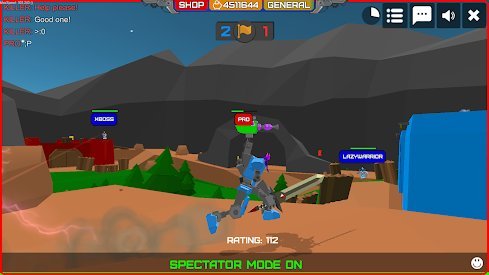 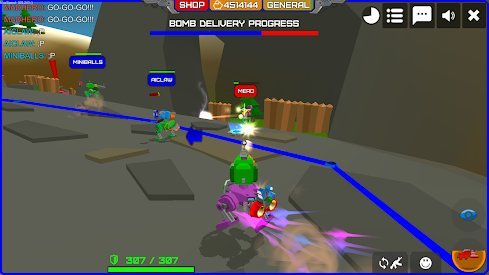