The Quest - Hero of Lukomorye III

00
To bookmarks
The Quest - Hero of Lukomorye III is an entertaining product made in the form of an action game. Events in it will take place in the first person. The action takes place in the fantasy universe. According to the storyline, the main character has a wealthy province at his disposal. These places are dominated by three governors who are against such events. They offer a large sum for the head of the main character and steal the Princess. Their ally intends to gain power over this territory. The gamer needs to deal with all this. In parallel, it is necessary to eliminate a large number of opponents and monsters that are sent specifically for him. 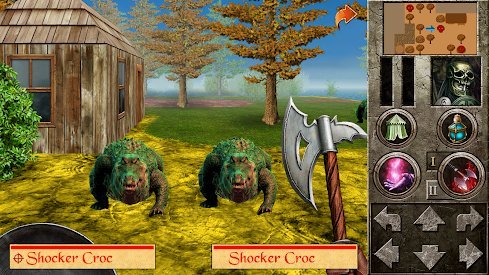 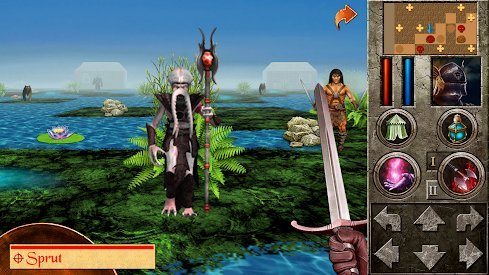 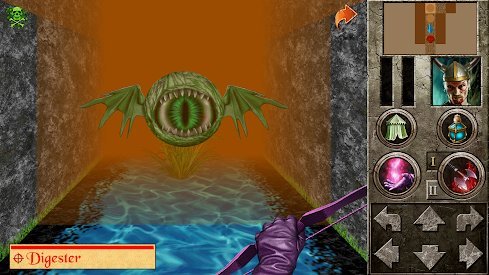 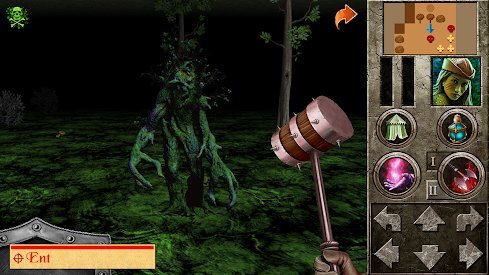 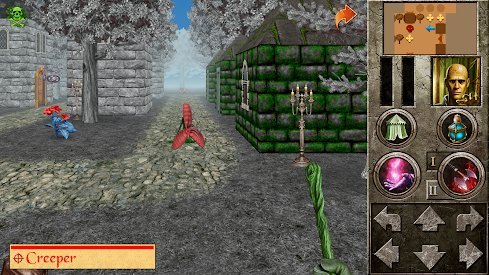 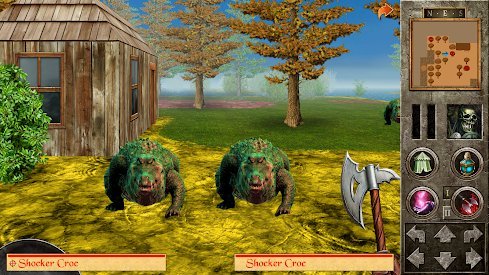