00
To bookmarks
The Quest - Celtic Queen is a great game development made in the RPG genre. The player will be transported to the fantasy world. Locations are drawn manually. Here the gamer is waiting for an old-school gameplay. There are many battles ahead with a step-by-step process. The game can be considered as a separate or an addition to the original Celtic Rift development. You will need to help the Queen in the confrontation with her own brother. The latter intends to take the throne. You need to fight with the whole army of the villain. It is necessary at all costs to prevent the enemy's plans. There are exciting missions created here, during the passage of which you will definitely not be bored. 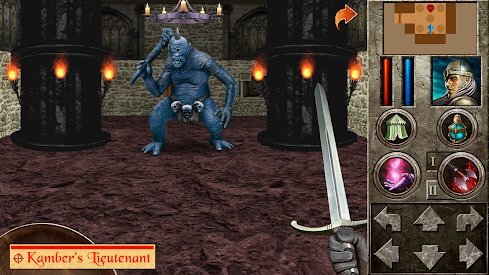 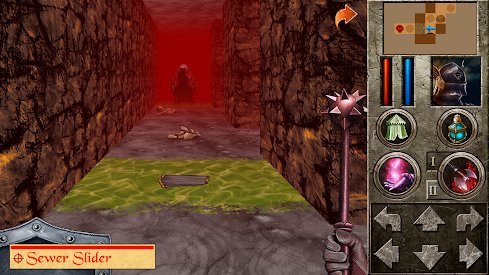 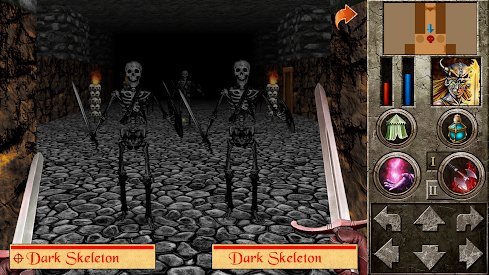 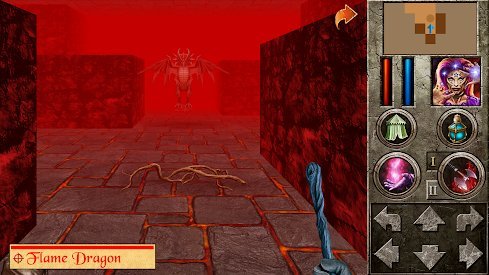 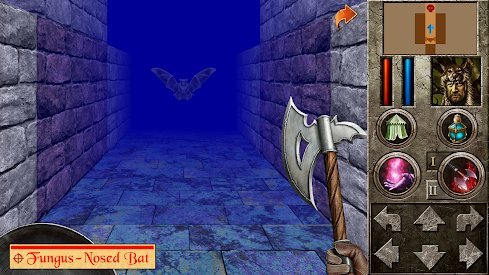 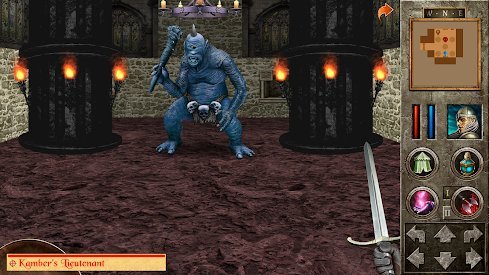