00
To bookmarks
Grimvalor is a dynamic game made in the form of a platformer. Here are the components of a slasher. A dynamic product will take the user to dark underground locations. There you will need to fight with dangerous opponents. According to the story, the inhabitants of one Kingdom were under serious threat. They are in danger of being destroyed by their own king. The fact is that he was under the influence of demonic forces. The ruler sent loyal knights to destroy the inhabitants. Only a few characters did not swear allegiance to him, starting the fight for the liberation of territories. The player will control one such warrior, who will go down to the dungeons. 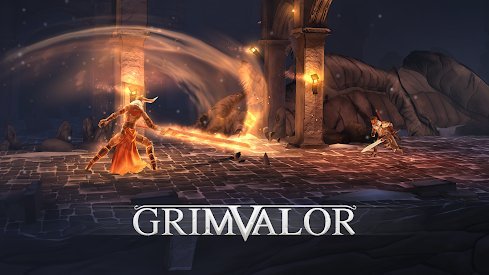 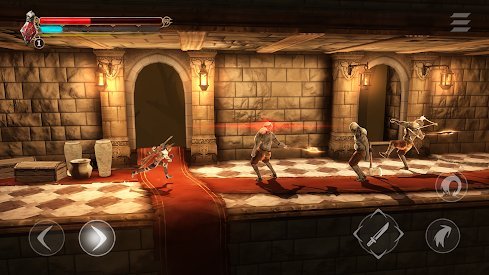 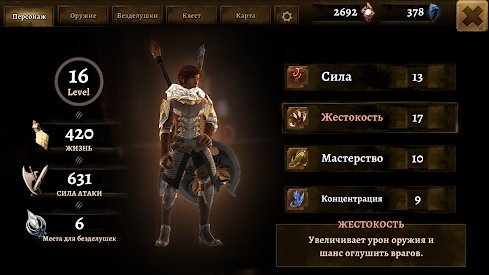 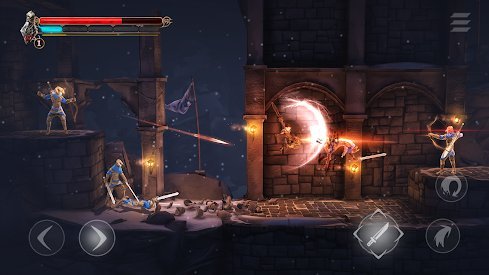 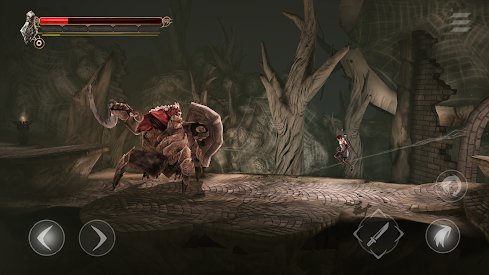 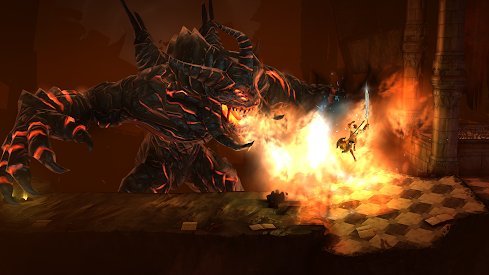