00
To bookmarks
The Last Maverick - Survival is an interesting game in which the user will need to do survival. The hero will be on a raft in the open ocean. The product differs among other game developments. There are interesting characters, plot, dialogues, and other components. The action begins with a pair of sailors going in search of gold. During the voyage, one of them betrays the other, and sails away. The main character remains on a small raft, where there is only a gun and a rope. Collecting trash around, the character will be engaged in the construction of a large ship, as well as hunting for bloodthirsty sharks. You can land on the Islands, which also have their own surprises. 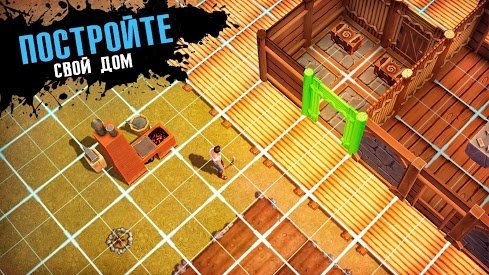 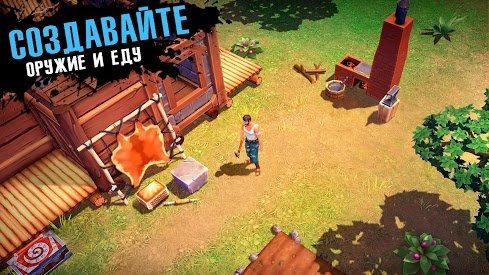 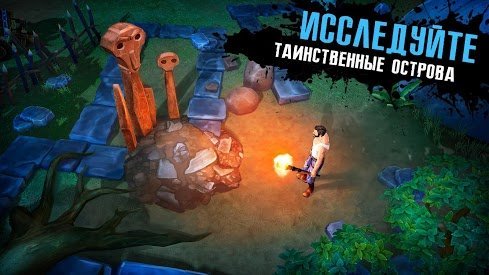 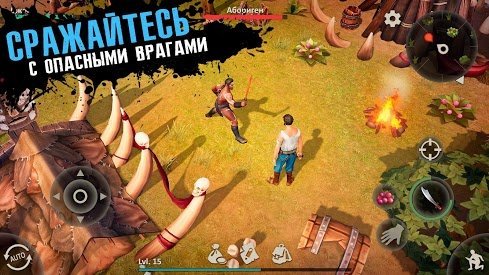 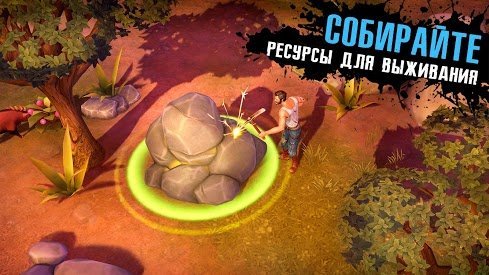 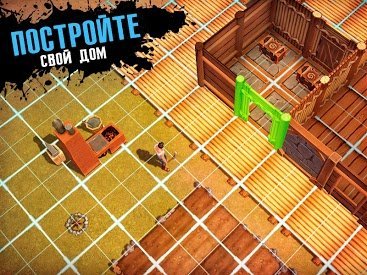