00
To bookmarks
Death Invasion : Survival is an exciting game development implemented as a zombie shooter. Actions here will take place in the third person. It has a simple plot and a well-developed technical aspect. You need to choose one of three characters for yourself. After that, you can deal with the consequences of the zombie Apocalypse. At the disposal of the gamer will be a large selection of firearms, including rifles, pistols, shotguns, machine guns, and so on. They will help eliminate the walking dead, as well as powerful bosses. The user is waiting for an exciting process, during which you will not be bored. 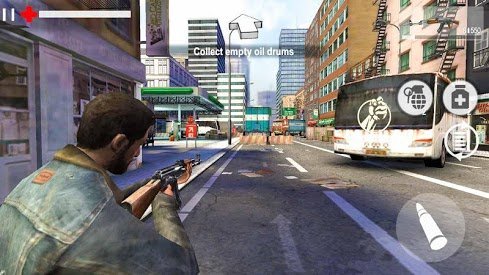 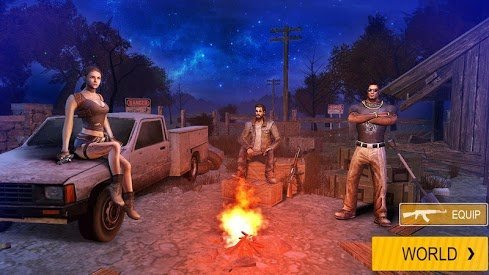 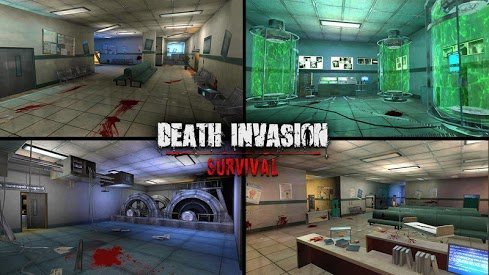 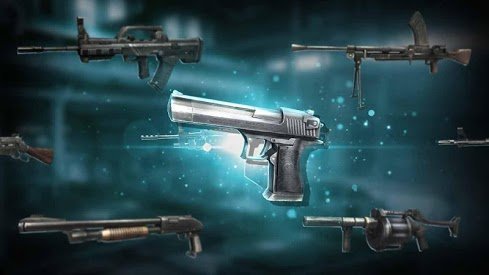 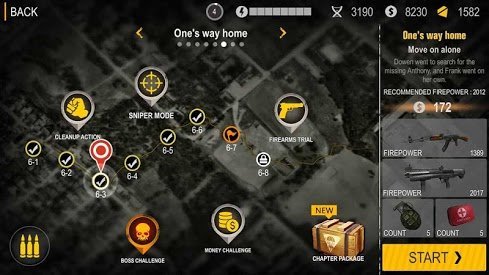 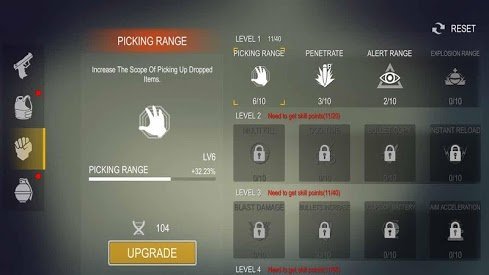