+46
To bookmarks
DRAGON BALL LEGENDS is a great game development made in the form of action. The presented product is based on the anime of the same name. Here the player will participate in exciting battles with a large number of opponents. The gamer will have to take control of a legendary character to guide him through a large number of locations. In battles, you can use normal strikes, as well as combos. The player will be able to resist not only artificial intelligence, but also real opponents. The game is made in three-dimensional design, which perfectly complements the gameplay. There is also a character leveling system. 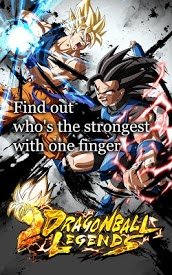 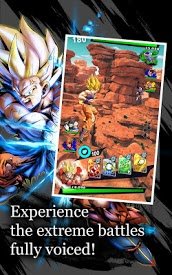 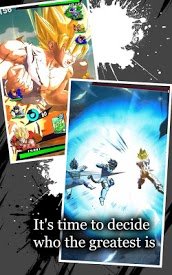 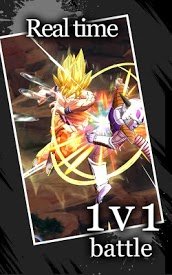 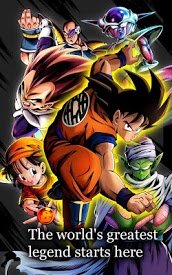 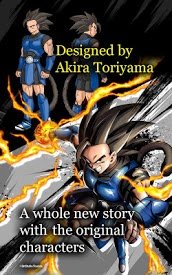