+11
To bookmarks
Strike Force - Arcade shooter - Shoot 'em up is an entertaining game made in the form of a scrolling shooter. Here you can find retro-style graphics. The design has a high resolution. As for the gameplay, it is made in a classic style. The player will need to select one combat aircraft to complete the levels. The player will have onboard machine guns, cannons, lasers, missiles, and other weapons. It will allow you to deal with the destruction of enemy forces. In addition to the usual enemies, the player will also have to confront bosses. During the gameplay, you can improve your ship so that it can act even more effectively. 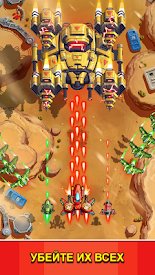 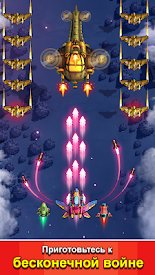 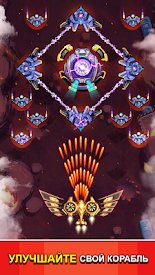 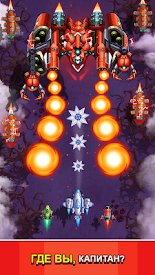 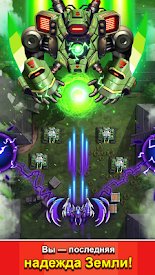 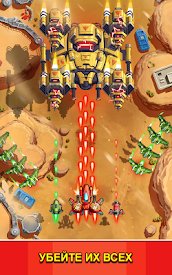