-33
To bookmarks
Roguelike RPG Offline - Order of Fate – a role-playing game with classic gameplay, where the user is waiting for an adventure. Events unfold in an alternate world that is threatened by evil. The fact is that the forces of evil will soon appear from the earth. The minions of evil have already begun to attack settlements. They can only be stopped by a brave warrior who must be controlled by the player. You will also need to explore dungeons, as well as fight monsters. There will also be chests filled with gold, which will also be useful. You need to search for ancient artifacts, armor, and weapons. Ahead of the player waiting for a lot of interesting things that will help you spend your leisure time. 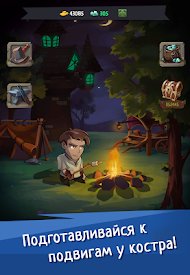 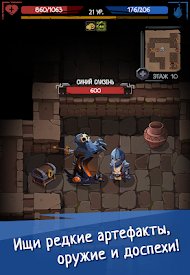 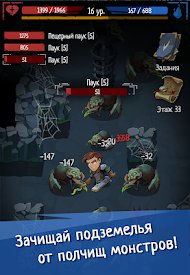 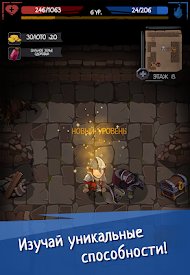 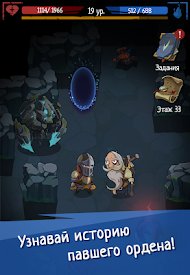