00
To bookmarks
Kung Fury: Street Rage – is an exciting game made in the style of action. The plot is based on the film of the same name. In the center of the story is a fighter with a kung fu style. Have to act against Nazi opponents who are trying to kill the character. It is necessary to use the most effective blows. The game is designed in a pixel form, popular in the nineties of the last century. The player needs to fight with opponents, as well as to pump the skills of the hero. You need to develop a fighter to such an extent that he could cope with all opponents. This game is sure to appeal to fans of retro style, as well as exciting battles. 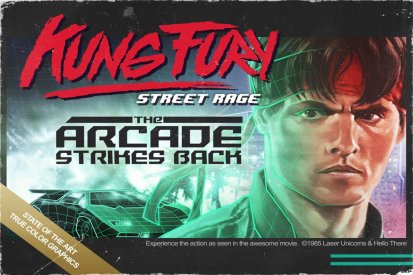 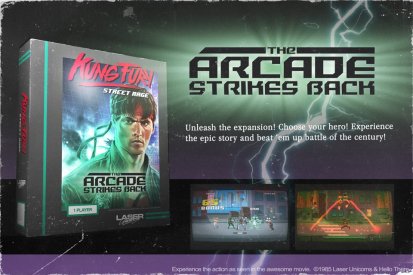 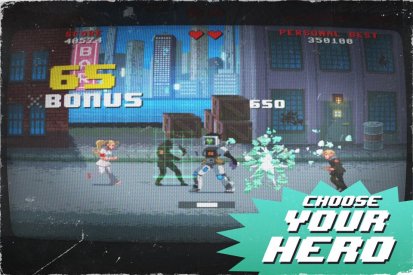 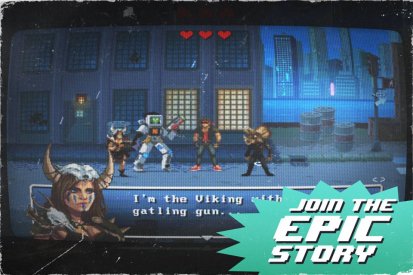 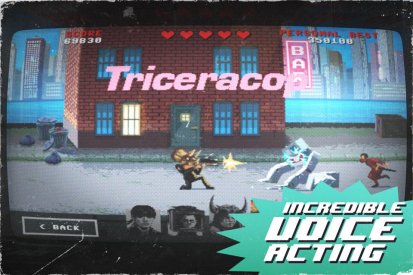