06
To bookmarks
This game is a strategic product on a military theme. Here, the replacement of regular troops are military companies of a private order.

Such companies are not interested in politics at all. And the main thing for soldiers is to take part in military performances, as well as remuneration. Events unfold in the future time. In one scientific laboratory, a psychotropic drug called a Panacea was created. Whoever gets hold of this drug can get the whole world. Many are hungry for power, so there will be no one to hunt for it. But the drug is not so easy to get, since it is located on a strong and protected base. In the game Soldiers Inc: Mobile Warfare , the user will act as the commander of a single military company. The main task of the player will be to get ahead of other companies and get hold of a valuable formula. And to complete the mission, you will need to use soldiers, various weapons, drones, and aircraft. First, you need to decide on a strategy. You can do tasks alone, or team up with other players.

Also, the user will need to think about tactics based on the selected strategy. Drones can be used for intelligence operations. And planes will be useful for delivering equipment and soldiers. 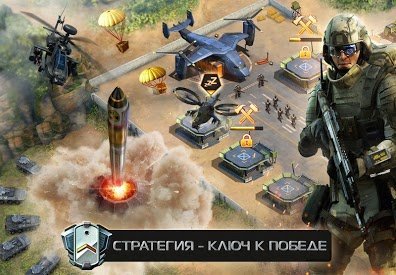 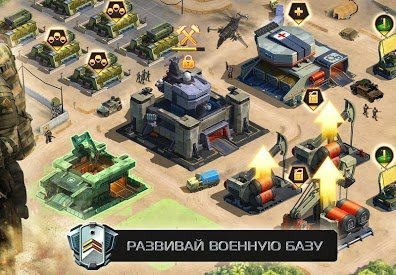 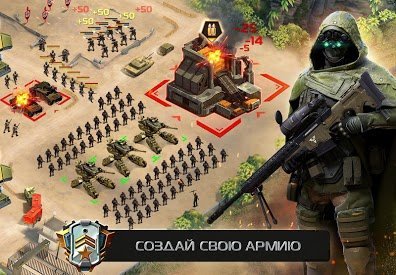 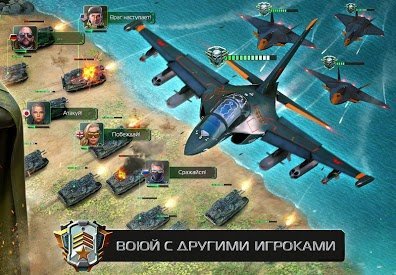 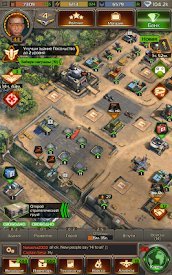 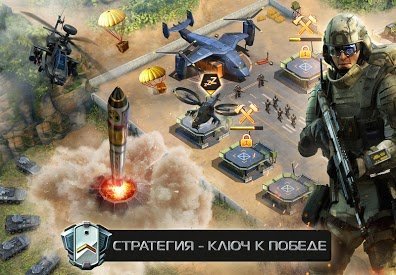