+37
To bookmarks
We present you a great new popular fights called WWE Champions, where you will fight with opponents in roles. The big universe of wrestling is just in front of your eyes, though there are elements of the "three in a row" genre in the game. Naturally, at first glance, this scheme is not suitable for the genre of the game wrestling. But if you take into account the fact that the game is played by a million audience of gamers, we can assume that everything went well, and the developers did everything correctly. By the way, recently in the gaming industry, you can find a large number of such games, in which there is an intertwining of genres, and they were well appreciated by the audience of gamers. 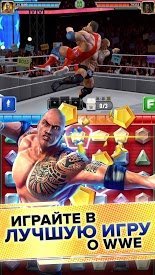 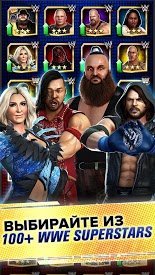 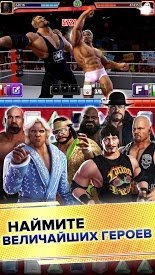 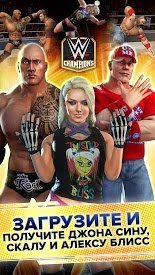 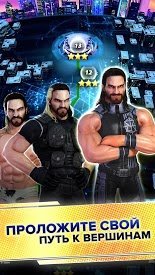