+917
To bookmarks
Art of War 3: PvP RTS modern warfare strategy gameis a military toy from the talented developers of Gear Games, who were inspired by such popular projects as Command & Conquer and Red Alert. The creators were able to develop not just a cool story campaign, but also a great multiplayer in which you can easily play with your friends. Roughly speaking, this toy does not have any analogues, because there is almost everything that you like in RTS. Initially, the player chooses the primary side to lead to victory. Choose between the rebels and the Confederacy, where the fighters differ from each other, both positive and negative properties. 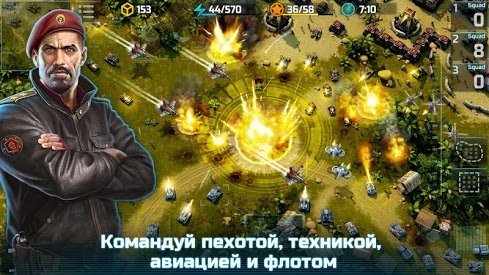 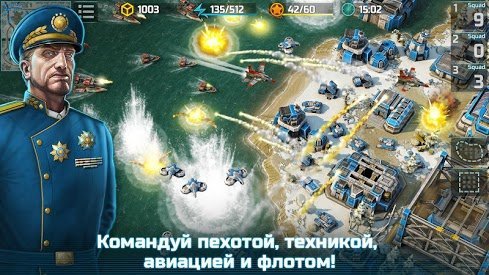 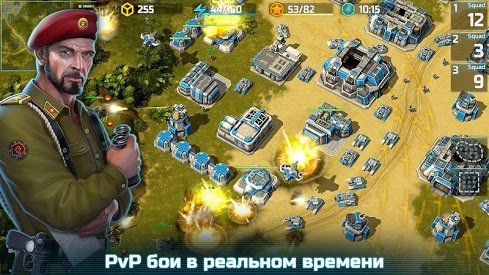 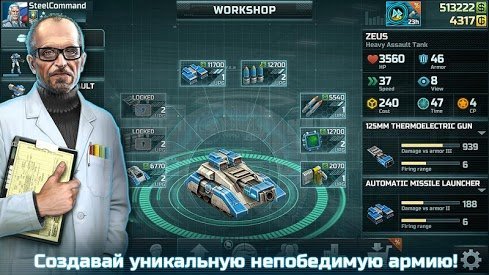 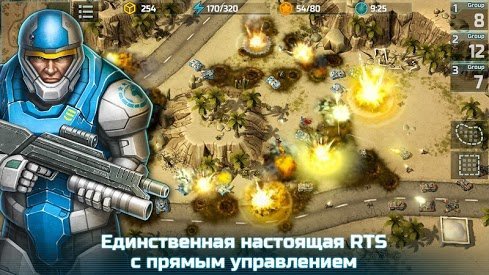